The 59 Chinese apps including the video-sharing platform Tiktok is banned by the Indian government due to the citing threat to the country’s security and society. The ministry of information and technology clears that these Chinese apps were violating privacy and shared their data on various servers outside of India. Now, the question arises Will TikTok come back to India?

Out of all the apps that were banned, TikTok had one of the largest user bases in India with over 200 million users. The government noticed Apple and Google restrict the app for Indian users from their respective app stores. Meanwhile, the government has also banned 47 other Chinese Clone or Lite apps of most popular banned apps such as TikTok Lite, Helo Lite, etc.

Now, there are around 250 more apps are on the radar for further investigation about leaking the data privacy of users. The Union Ministry of Electronics and Information Technology (MEITY) has sent a notice and a list of 79+ questions to these applications.

The replies from these app companies/developers will be sent to a special committee, specifically constituted for further examination. The sudden ban of TikTok has disappointed a lot of TikTokers and left them with a major question that we will gonna discuss further that is there any possibility to come back or not. 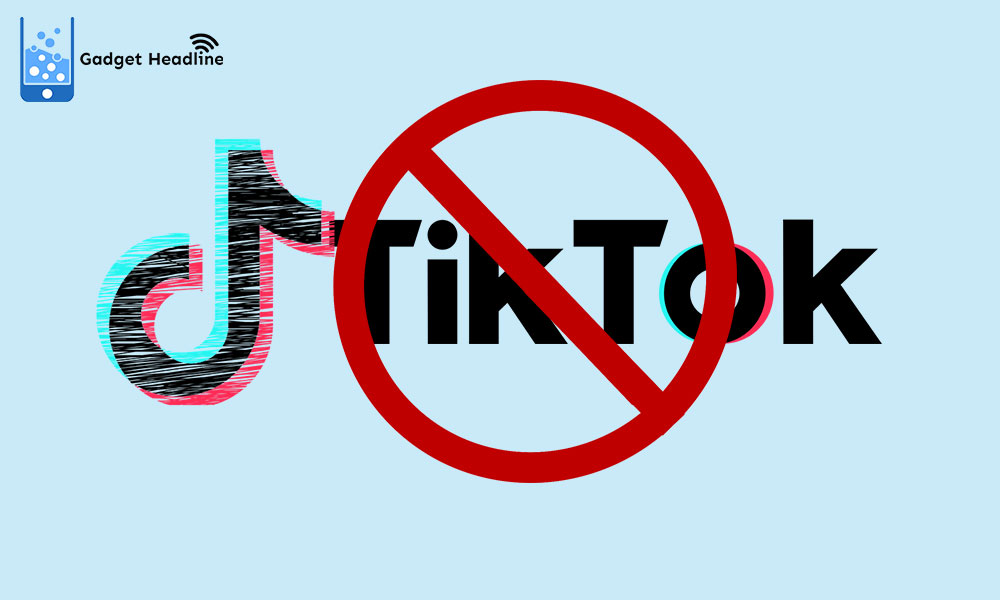 Will TikTok come back to India?

According to the reports and plenty of leaks, there is no official announcement or news arrived yet about the return of TikTok in India. Some other countries are also taking Chinese apps very seriously due to the same concern.

Although this is not the first incident that the Chinese app has been banned in India. Previously, Tiktok was banned in India as children were being exposed to adult content. However, the App made its comeback on the App Store and play store by bringing the required necessary changes.

The head of TikTok in India, Nikhil Gandhi invited by the Government Authorities to clarify certain matters and certain questions. Earlier, users were able to use the app if it was installed on their mobile phones but just after a short sever notice, it stopped working.

Now, the existing users are not able to use it as the server won’t connect from India legally until you do some tricks with a VPN or any proxy server. But that won’t gonna useful for all obviously.

However, new users won’t be able to download it as it is removed by the App Store and Play store. The app will not receive any further updates which will likely make it redundant in the Indian region.

Therefore, all the TikTok lovers and celebrities should have to wait for further announcements from the Indian government until any specific changes or improvements in the privacy policy of releasing apps/games in India for sure. And that will gonna take some time to implement some strict rules for app companies or developers.

How to use inverted filter on TikTok

TikTok ban extends up to 90 days in the US