Genshin Impact has shown glimpses of scintillating form by crossing 17 million downloads in just 4 days since it was released. It’s an open-world action RPG game that is available to play on multiple platforms including the mobile versions. However, looking at the download stats shooting higher results in a little harsh to manage the s game server. It’s normal now to encounter bugs and errors in the game and Genshin Impact is no exception.

A copious amount of players are unable to launch the Genshin Impact. Also, there could be many possible reasons behind the issue of the game. But no worries now, in this article we’ve provided a simple guide that will help you to fix Genshin Impact won’t launch issue. 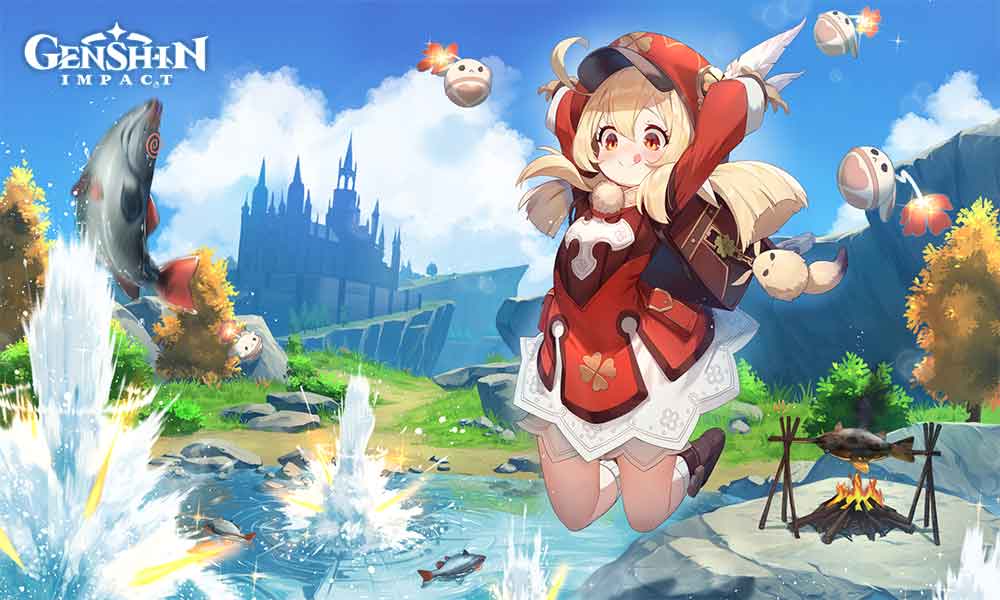 There are some fixes provided below, stick to the guide until the end to resolve the issue.

Restarting your PC is the major thing you can perform. If you’ve downloaded the game just now and won’t able to launch then restart your PC. This will eliminate errors and bugs.

Disable the Antivirus and Firewall

It might possible that your Antivirus and Windows Firewall interfering with the game files. So, disable them accordingly or add Genshin Impact with the exception of the Windows firewall. And try to run the game.

Some players have reported that this was common in the recent update. If you’ve FACEIT anti-cheat installed on your PC, then disable it. These files generate every time when you start the PC, so it’s best to uninstall completely.

When you’re downloading Genshin Impact, it’s recommended to disable the Anti-Virus software. The Anti-Virus might be the reason behind the problem of the error.

How to Fix The Cycle: Frontier ‘Launch Error, Easy Cheat Is Not Installed’