Recently, Samsung rolled out its flipping phone that is Samsung Galaxy Z Flip is the unique phone that we’ve seen in the year 2020. Actually, Samsung has already launched a folding phone earlier, but the plan was dropped due to the screen breaking issue. According to the sources, Samsung Galaxy Z Flip is all on its way to receiving new Android 11, in fact, it’s already rolling out in the European and Nigeria regions.

The Android 11 based skin One UI 3.0 first rolled in Switzerland, so we can expect flip and folding phones in the upcoming generation rather than our regular model. The news has arrived that the Android 11 suppose to arrive for a couple of Samsung devices by the end of December 2020. 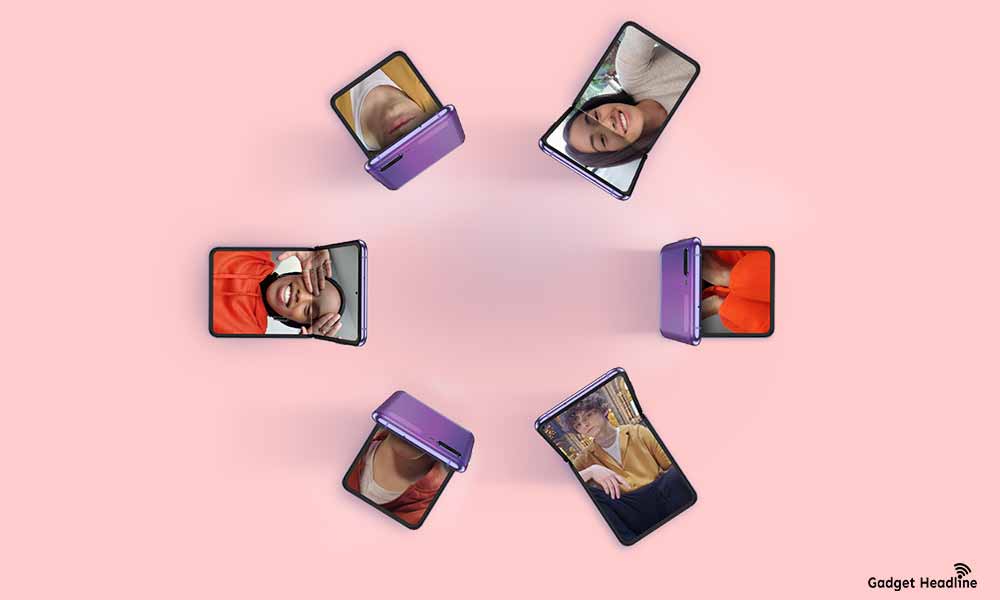 With the new Galaxy Z Flip Android 11 (One UI 3.0), a lot of changes have been made. The camera feature is noticed that were completely absent since the foldable phone. This camera feature will amaze you by capturing multiple photos and video clips using two rear sensors at the same time.

Not only this, there will be a new security patch that will be available right after the upgrade. The performance improvement or stability is likely noticed with its new update. The recent release of Samsung Z Flip 4G received One UI 2.5 update (build number F700U1UEU2BTGE) changed the point of view of its users that included pro video mode, improved keyboard, and feature of requesting Wi-Fi Password.