Huawei recently launched Huawei Mate 20 Lite at IFA 2018 trade show and expected to share some details about the upcoming flagship Huawei Mate 20 and Mate 20 Pro, but that didn’t happen. However, Huawei announced the launch date of these two premium powerful smartphones which will unveil on October 16 in London. Meanwhile, the Huawei Mate 20 was spotted at the IFA 2018 event with a triple rear camera at the back side along with a LED flash and rear-mounted fingerprint sensor.

The square designed rear camera setup is looking cool and interesting as well in Blue and Black color variants. The lenses consist of the Leica branding over there with curvy glass back design. The glass design indicates that the Huawei Mate 20 will support fast wireless charging with Huawei’s 40W fast charging technology. Whereas, the front will feature a full bezel-less display with a rumored water drop styled notch. 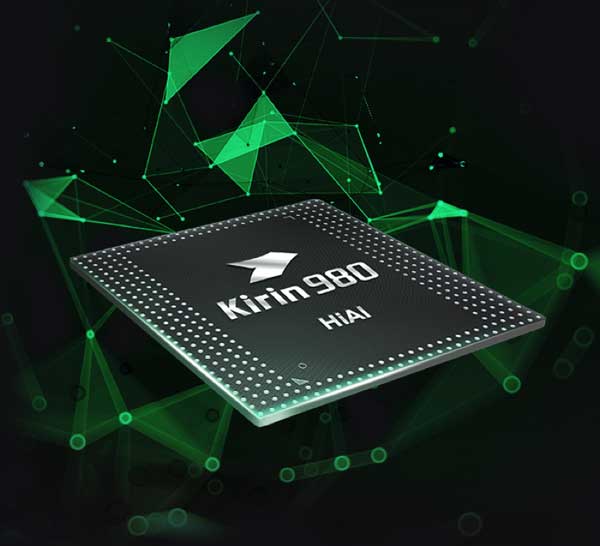 Both the devices could be packed with a huge 4,200mAh (typical) battery with fast charging and Android 9.0 Pie out of the box with the latest EMUI 9 custom UI for sure. At IFA 2018 event, Huawei announced the World’s first 7nm based powerful Kirin 980 SoC with HIAI and dual NPU feature. The company announced that both the Huawei Mate 20 and Mate 20 Pro will be powered by Kirin 980 chipset.

Huawei also announced that their sub-brand Honor will also unveil the Honor Magic 2 handset very soon with the Kirin 980 SoC. So, the Honor device is expected to launch in India soon at a very competitive price tag.

The Huawei Mate 20 Lite is already unveiled at IFA 2018 on August 31 in Berlin. Under the hood, the handset is powered by the Kirin 710 SoC with a lot of AI-powered features coupled with a 4GB+64GB model. The front and back with the premium glass layer and metal frame look fabulous. It feels quite shiny, lightweight, and slippery at the same time. The 6.3-inch notched 19.5:9 ratio FHD+ LCD display with the 81 percent screen-to-body ratio seems good.

The device is available in Sapphire Blue and Platinum Gold color options. It does have a single speaker, a 3.5mm audio jack, and a USB Type-C port. The back side contains a dual rear camera 20MP+2MP setup with a LEd flash and a fingerprint sensor. The dual rear camera and sensor placement design really look like a premium phone. The front does have a dual 24MP+2MP AI selfie camera.

The Huawei Mate 20 Lite will go on sale in the UK at $500 (380 Pounds) in October this year. For the other two devices, we have to wait for the launch event. 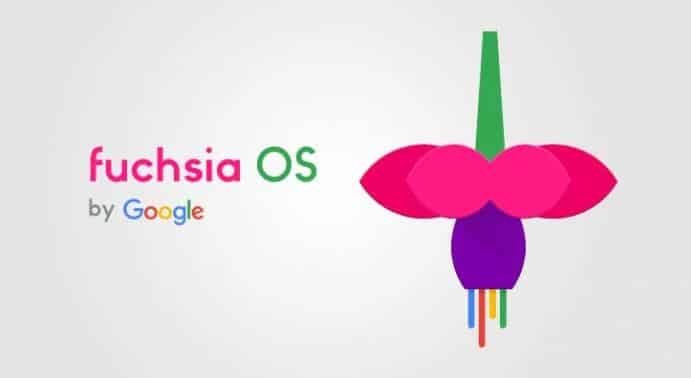