Huawei 5G Foldable Smartphone could be showcased at MWC 2019

Some of the smartphone OEMs are working very hard to enter into the 5G era in 2019 along with some foldable technology. While Xiaomi already launched their first 5G compatible Xiaomi Mi Mix 3 smartphone recently, Oppo is also working on the Oppo R15 with 5G. Mr. Hu Houkun, President of Huawei already announced officially at the World Economic Forum that the company could showcase their first 5G enabled foldable smartphone in MWC 2019 event.

The MWC (Mobile World Congress) 2019 will be held at Barcelona. Huawei 5G foldable smartphone will work on some type of Hinge technology that will convert an 8-inch tablet into a standard smartphone size. Mr. Vincent Pang, the President of Huawei in Western Europe, also announced about this at the Annual Huawei Innovation Day on November 7 this year. Samsung is also working on some various types of foldable smartphones that can be unfolded into a tablet device, but the handset isn’t showcased yet as a prototype.

However, the Huawei 5G foldable smartphone could take around Q3 in 2019 to be available in the retail market. It seems that Samsung and LG have already been designed and registered patent right for foldable display smartphones. Meanwhile, European countries are already in the development of 5G networks with infrastructure and most of the Chinese smartphone manufacturers want to release 5G capable smartphones as early as possible. 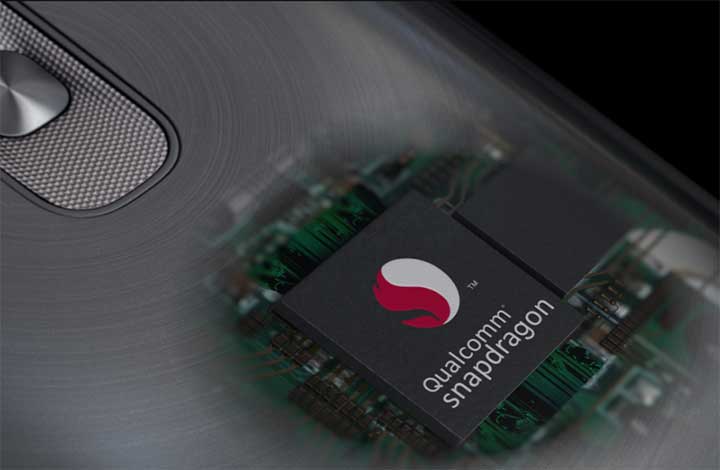 Huawei is also developing their smartphone cameras and battery improvements for the near future upcoming devices. Recently, the reports are coming out that the company is heavily working on their fast charging technology. In addition, Huawei also developing upcoming flagship Kirin 990 HIAI SoC which will be 5G capable chipset and works on Balong 5000 modem.

According to leaked reports, Huawei’s mobile chipset maker HiSilicon has invested CNY200 million for the Research & Development process in their upcoming flagship chip manufacturing. Huawei recently has done well with the Huawei Mate 20 series and P20 series. According to the IDC (International Data Corporation) report, Huawei smartphone OEM is the second largest smartphone seller in all over the world after Apple.

Huawei Will Use Foldable and Flexible Display From BOE

Some of the leaks and rumors mentioned that Huawei will come up with an 8.0-inch foldable display tablet which can be folded by some technology and can be turned into a perfect hand-fitted smartphone. The smartphone display could be provided by BOE Technology Group Co. These displays could be a TFT LCD display, LED, and Super AMOLED display.

The Chinese display company will provide some hinge technology-based foldable display module that can be used for a long and comes with a bi-metal shell for longevity. Now when we’re talking about the display, the display should be flexible as well as slim too. These displays will also be very thin so that the inner hardware parts and battery could adjust properly. Google has already adjusted their Android system interface for future foldable OEM smartphones.

In terms of the price, the Huawei 5G foldable smartphone could cost around $1,000 or more for the first time. After that by the coming few years, when most of the companies come with their foldable and flexible display phones, we can expect 5G devices as well as foldable devices at a competitive price tag.