We already have seen and used at least for one time 360 anti-virus Android app or cleaner app on our smartphone. Last year, 360 mobiles shipped over 5 million of stocks which includes N5, N5s, Vizza, N6 Pro, N6, N6 Lite models. Over 80% of products are sold via online. Though this is the starting result and now the company going to release 360 N7 smartphone mainly optimized for gaming on May 8 in China. The company already sends out the invitation to media. The images are showing that the device will come in optimized (chicken with frying pan) gaming performance.

The 360 N7 smartphone will come with MediaTek Helio P60 Soc, which uses multi-core AI processing unit. The Octa-core P60 chipset is based on a 12nm process technology which uses Cortex-A73×4 cores and Cortex-A53×4 cores. The CPU frequency is clocked up to 2.0GHz. The CPU is coupled with Mali-G72 MP3 GPU. The performance is 70% faster than the Helio P30 chip. It is expected to pack with a 6GB LPDDR4X RAM for better gaming performance as a mid-range processor.

The 360 N7 smartphone scored 133810 points in AnTuTu benchmark result and the model number marked 1807-A01. The score is quite impressive in terms of budget category hardware device.

The device will feature a dual rear camera but unfortunately, the camera specs are not revealed yet. Though we can expect it to come with a 16MP+8MP dual rear camera setup. A rear camera image sample already leaked. The battery segment will also be bigger than the current N6 device. The 360 N6 packed with a huge 5,030 mAh battery and the upcoming N7 smartphone expected to have same as before.

Stay tuned for more info. Let us know in the comments about your expectations and opinions. For the latest tech news and reviews, follow Gadget Headline on Twitter, Facebook, and subscribe to our newsletter for daily updates. 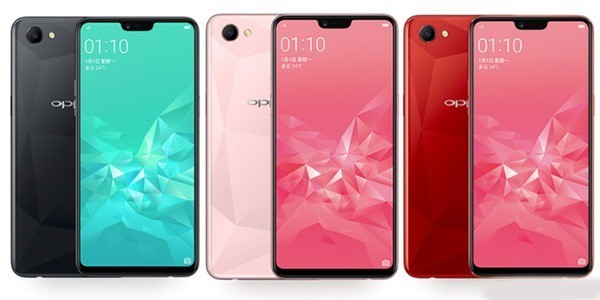 Oppo A3 Recently Gets 3C Approval, Could Launch Soon 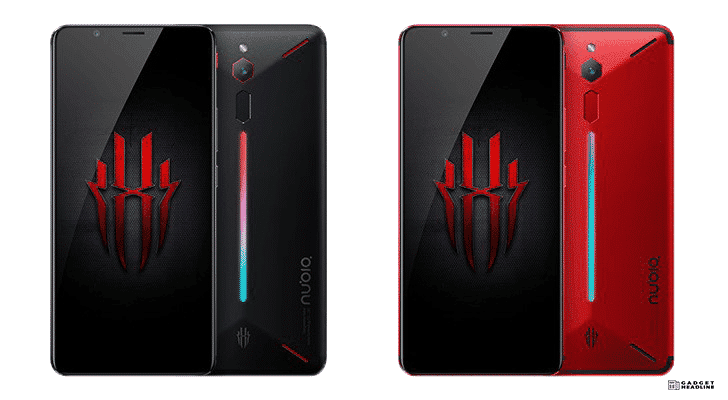 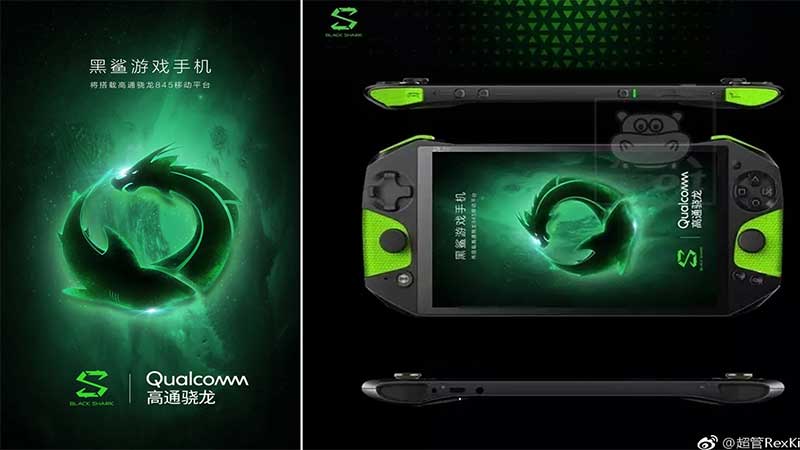 Is Godfall support Multiplayer and Crossplay?