If you play Fortnite on your mobile, here is good news for you. Now you can easily use Bluetooth Controller to play Fortnite on mobile. This would help the players on a hard level to survive while playing against Fortnite PC or Console players. Because the touchscreen games could be good for handling, but there is no match with a controller for sure. Here a brief details – You Can Play Fortnite on Mobile with a Controller.

Play Fortnite on Mobile with a Controller, Chiller Grenade, Weapons 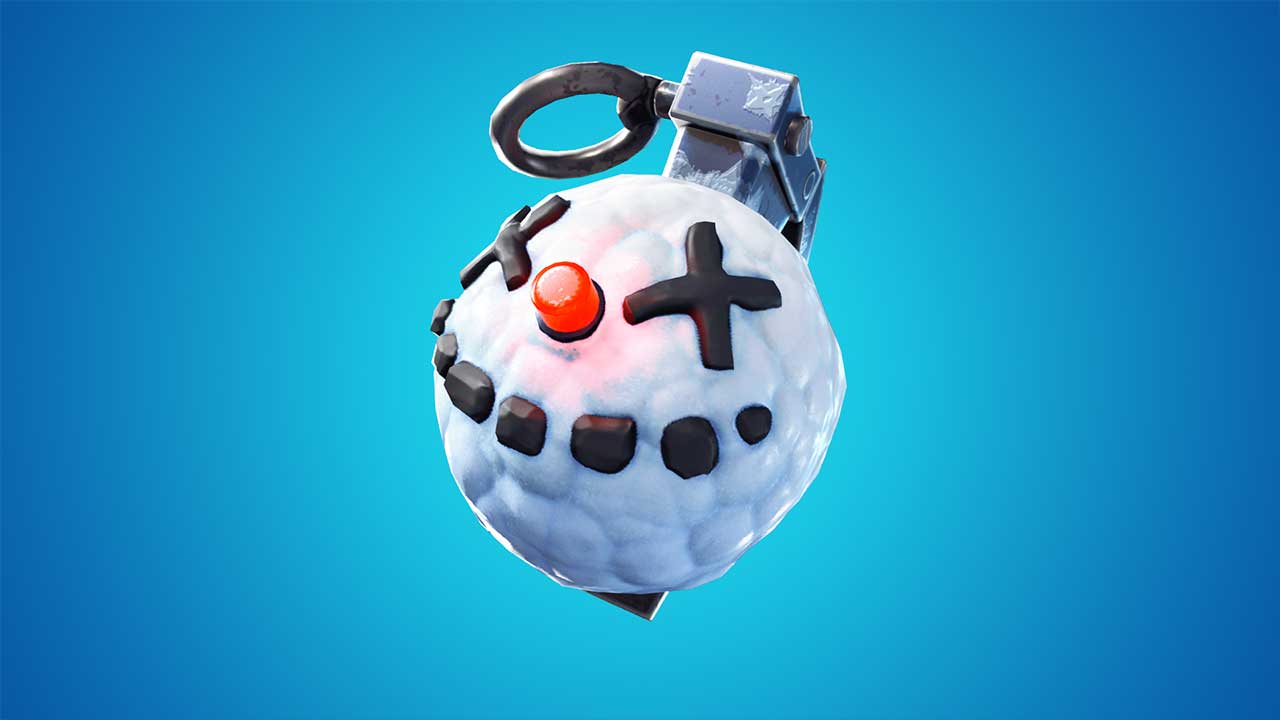 The Bluetooth controller support has arrived on supported smartphones. The new feature will be included in upcoming v7.30 patch update and the update will arrive in this week. Epic Games has tweeted officially about the Fortnite v7.30 patch notes on Jan 29, 2019. Epic Games also fixes some bugs and other technical issues as well. The mobile controller support should be featured on both Android and iOS platform.

The Ice King recalls his legion as downtime for the v7.30 patch begins.

Discover what awaits you in this week’s update: https://t.co/AxBt8jDAw7

Fortnite is one the online battle royale games where players can get crossplay option over multiple platforms. So, in order to survive and play like a pro, you need a controller device against a PC, Mac, PS4, or Xbox One gamers.

The new update will also add a weapon called ‘Chiller Grenade’ to chill your enemies to the core. By freezing and knocking your opponents back, you can simply grab any important weapon or kill them.

This is a new addition as well. In a limited time frame, all the gold items will glitter and all the spawns weapons will be legendary with increased material.

Become a musician in the game and with these two instruments play your own original tracks.

Just imagine and create your own frozen wonderland with Arctic Base Prefabs in Creative mode. 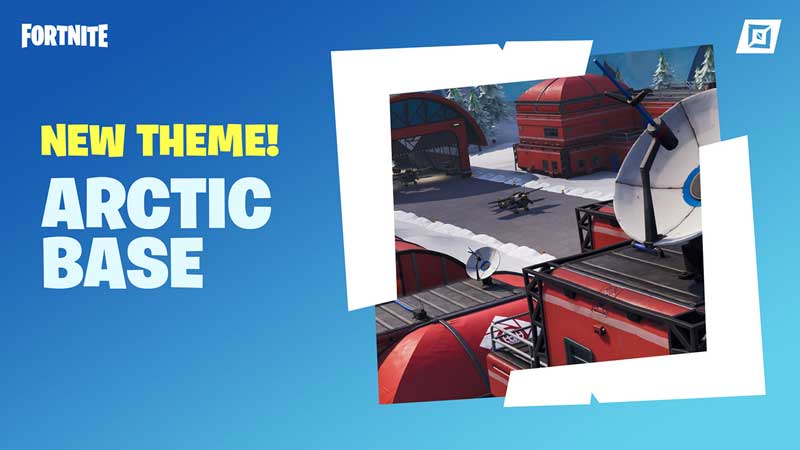 An option to set edit permission per player on your Islands added.

SAVE THE WORLD – v7.30 Patch Changelog

You can now buy or upgrade new X-Ray Llamas.

Earn the Spectral Blade by completing Frostnite Challenge and slice your enemies into pieces. 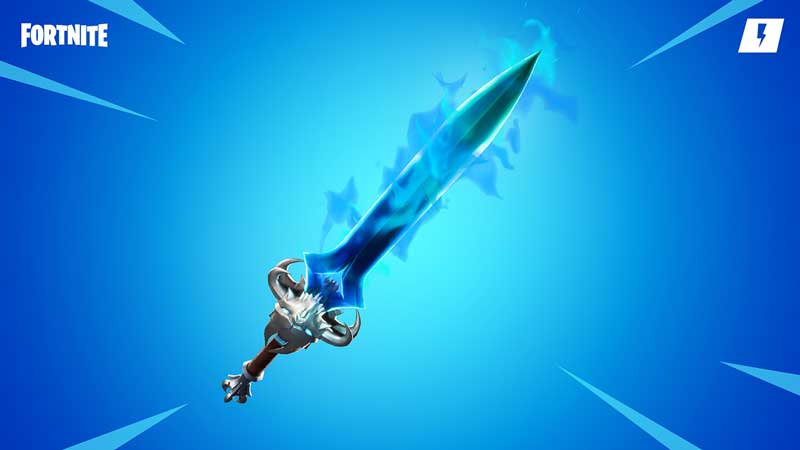