Well, Xbox will start its next-gen consoles’ pre-orders from next week. While on the other side, Sony’s PlayStation 5 already nearly sold out its pre-order very quickly. Players are very excited to enter in new gaming era of consoles.

Microsoft announced staggering news about the console controllers. Now, all the existing Xbox One users can use their controller to the Xbox Series X which is a good move. It will be good for console users’ pockets so that they don’t need to buy a new controller over & over again. 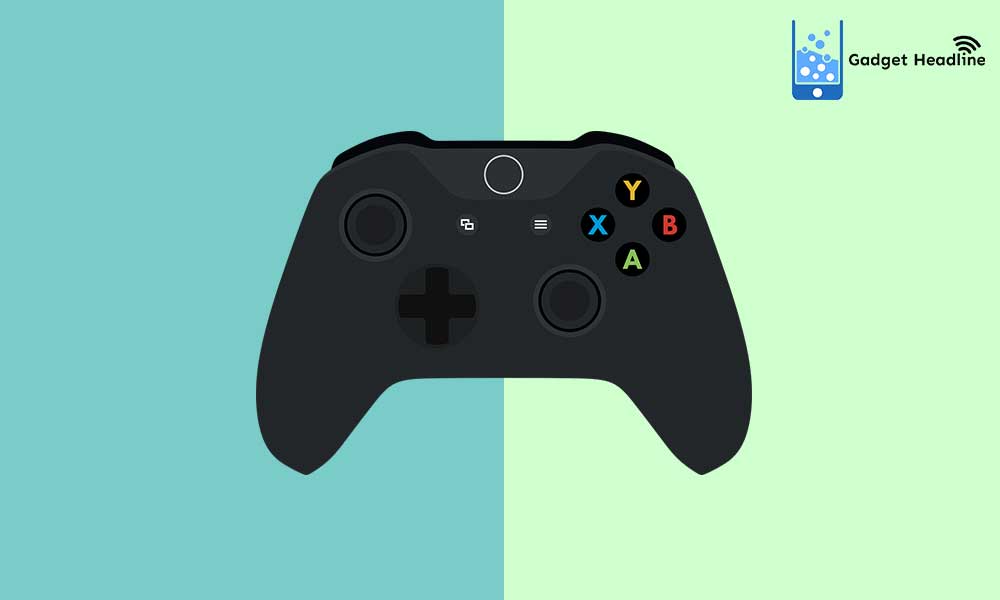 However, the Xbox Series X controller will also work on Xbox One and Windows 10 PCs. This sounds like a relief, isn’t it? Before Microsoft announced the news, all thought that it was just rumor.

But the recent official tweet of the Xbox UK Twitter handle confirmed that other popular Xbox controllers will seamlessly work with the new Xbox Series X as well as Xbox Series S consoles.

Check the list of compatibility for Xbox One and Xbox Series X controller below:

However, if you’re unfamiliar with the new Xbox Series X or Series S controller or maybe this is your first time in the Xbox family, then you may have to wait until the new controllers’ releases. However, there are no details arrived yet about the next-gen console controller pricing.

That’s it for now. Till then stay tuned for more info. If you’ve any queries or thoughts, feel free to mention in the comment section below. You can also follow us on Google News or Telegram group for real-time notifications whenever Gadget Headline publishes any post.