Despite having errors as reported by so many players of Call of Duty Warzone, the game is still holding a mark in the gaming market. Not only PC players but also Xbox players are also facing multiple issues with the Warzone game and the Xbox error code 0x80131500 is one of them.

In this article, you can be able to fix the Call of Duty Warzone error code 0x80131500 that’s appearing on the Xbox console. As plenty of Xbox players are reporting on multiple forums about this issue, there are a couple of possible solutions also available from some of the players. So, if you’re also experiencing the same error code, then this guide will help you out.

Many of the Xbox console players are encountering the error code 0x80131500 and the error screen pops up that says “Try again later” or “Page could not be loaded”.

The main reason behind this error is the Microsoft Store and nothing else. The players have mentioned keeping the system software update to fix the issue. But we hope that Microsoft will figure it out soon. Meanwhile, there are a couple of possible solutions mentioned below that you should try once by yourself. 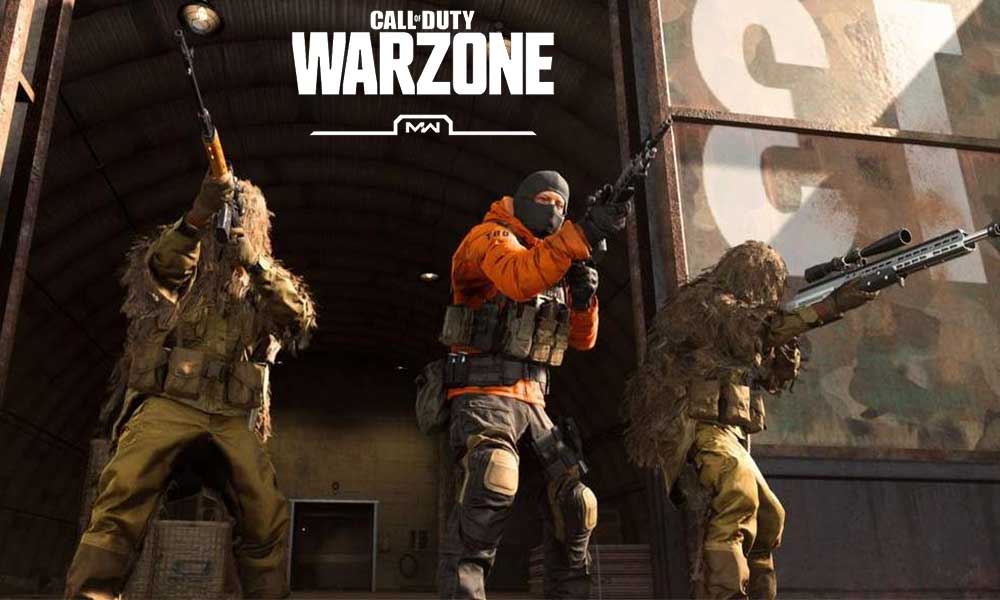 As most of the affected players really can’t wait for a long time until Microsoft fixes the store-related issue, it’s recommended to follow the guide below:

Restarting the system is one of the major things and one of the common steps that you can do first. Sometimes there may be some system bug or glitch that can be fixed quite easily. So, rebooting the console or power cycling it plays a major role.

By doing this method, the chance of fixing the error might increase. We suggest following the steps and try if this works.

Check if there is any update available for the Xbox system. If the latest firmware update is pending, make sure to update it first. One of the affected players have mentioned that even the apps are not updated in the app list, some of the errors may appear.

After updating the App lists, make sure to check if there is any other update available for the Microsoft/Xbox Store app under your “Games and Apps” section of your console.

Additionally, you can also remove and add your account again on your Xbox system by doing the following:

Some of the players have also mentioned that doing a factory reset of the console can fix the error permanently. Although it will wipe out everything from your Xbox console, you can get your purchased games again from your existing account.

Only you will need to reinstall all of your games which can be slightly irritating for some of the players. But there are chances that the issue may be fixed by doing this. But we recommend you to try another method first before trying this one.

So that’s it, guys. Let us know your thoughts or experiences in the comment section below. We will try to update this article whenever Microsoft or game developer comes up with any fix for this particular 0x80131500 code. Till then stay tuned for more info.