Call of Duty: Black Ops Cold War scheduled for worldwide release on November 13, 2020. The game will be available on the various platform across PlayStation 4, Xbox One, and On PC via the COD official website. It will also be available for next-gen consoles like PlayStation 5 and Xbox Series X soon. The Black Ops Cold War is based on a true story when a period of time in the second half of the 20th century. The rivalry between the United States and the USSR lead to World War III.

Besides this, players are waiting for high thriller zombie mode, which is included in the game. So, we can expect that the game will fulfill the gaming experience of players. Remember? Call of Duty: Modern Warfare introduced a tactical sprint feature for the players that dramatically increases the player’s sprint speed.

Thanks to the tactic sprint, we can able to run faster towards the hideout when we were out of equipment. Now, so many interested players are eager to know Is the same ability of tactical sprint will be available in Call of Duty: Black Ops Cold War? Well, here’s the news that might shock you a bit. 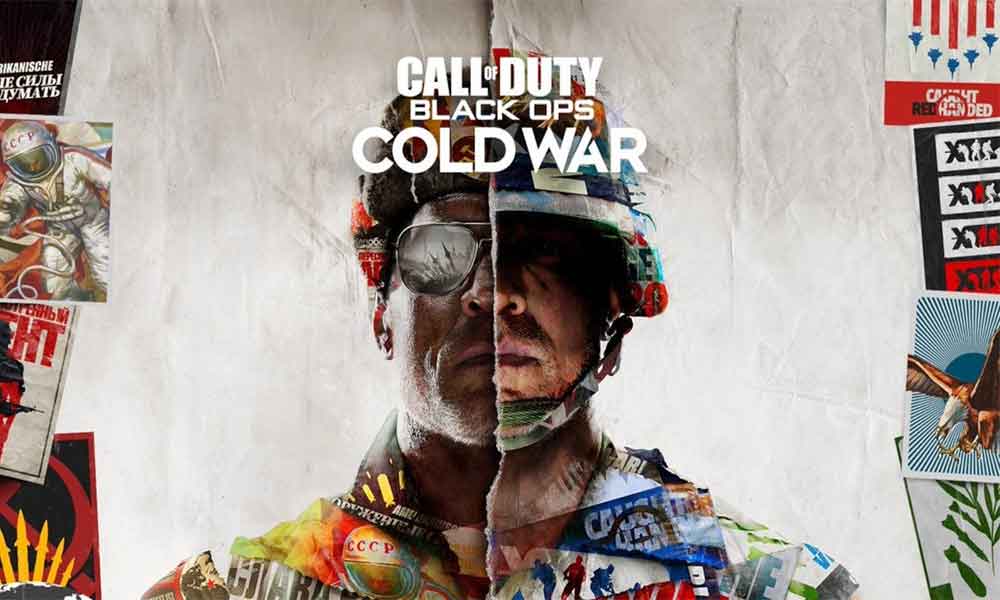 Is There Any Tactical Sprint in Call of Duty Black Ops Cold War?

Luckily, one of the content creators ‘jackfrags’ got the opportunity to play COD: Black Ops Cold War with early access. He has done a Livestream answering the possible questions of fans, one random viewer asked is there tactical sprint feature available in-game or not. So, the YouTuber has answered in an unfortunate way that there is no tactical sprint feature in COD: Black Ops Cold War this time.

However, you can be able to run normally by pressing the left analog stick on consoles and the selected forward/run key on PC. But don’t worry, there is still enough time left to release the game in its full access. So, we can expect that tactical sprint might be featured in Black Ops Cold War in the upcoming days.

The only thing we can do right now is to wait patiently till the game releases. That’s it for now. Till then stay tuned for more info.

If you’ve any queries or thoughts, feel free to mention in the comment section below. You can also follow us on Google News or Telegram group for real-time notifications whenever Gadget Headline publishes any post.