Dying Light Hellraid DLC has arrived with improved demonic skeletons and hellish labyrinths instead of an open city. The game is pretty advanced than the earlier version that gives you a better gameplay experience. However, a lot of players are experiencing Dying Light Hellraid Error 3:0000065432 while launching the game on PC/Laptop.

Players are still finding the permanent solution as the game doesn’t start the application at all. If you are also facing the same issue on Dying Light Hellraid then you’re in the right place. This article is only for you.

It’s also worth mentioning that there is a mixed review on this DLC on the Steam platform. It’s because of the new game is pretty much straight forward and there are no heavy skill or weapon improvements in the game as well. Meanwhile, the game is quite small to finish all the missions very easily.

That’s why most of the PC players are not satisfied with this DLC. While the DLC is very new in the market so, developers may take some time to fix all the common issues that have been reported by players. 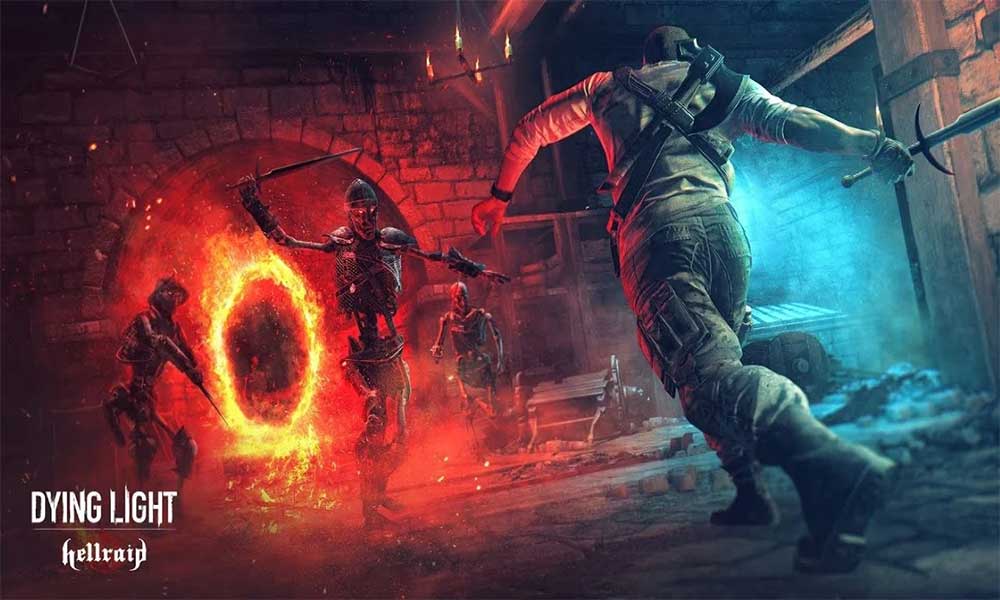 But if you don’t want to wait further, make sure to check out the possible fix below. Just try it for once and let us know in the comments below.

When you try to launch the game, an error 3:0000065432 occurs every time. Many of the players are getting frustrated because they don’t know what exactly the error is about and how to resolve it. But don’t worry. We got you covered.

This error is occurring due to the Windows Defender or Antivirus software that you’ve installed on your Windows operating system.

If you are one of them who don’t use the Antivirus system on the Windows system then it’s surely due to the Windows Defender.

As Windows Defender comes preloaded and runs always in the background. You can simply follow the steps below to fix this error 3:0000065432:

Congratulations! The particular error has been solved now. So, that’s it guys, let us know your gaming experience with the Dying Light Hellraid in the comment section below. Cheers!