We all know that entry-level and mid-budget segment Android phones not have been known for their great cameras. However, the Google Pixel series devices took Android phones to the new revolution of cameras. Today, almost every Android smartphone OEM is trying to provide a better level of camera image quality. Google has been testing a new Google Camera v7.5.107 app for a while.

Now, if you’re looking for the port of this camera app for Android 11 running devices, then download the Google Camera 7.5.107 APK below. Google has recently released the GCam 7.5.107 update for the latest Pixel series devices. It’s expected that the company will gonna release the Android 11 stable version officially in September 2020.

Additionally, thanks to the GCam ported APK developer cstark for sharing the Google Camera 7.5 ported APK extracted from the Pixel 5 or Pixel 4a (5G) variant. The particular APK file is targeted for Android 11 running devices. We’ve included the cstark version also.

So, even if you’re using Android 11 beta build on any of your Android devices then you can grab this GCam version from the download link below. Now, let’s take a quick look at the GCam features below.

The new Google Camera v7.5.107 for the latest Pixel series devices comes with some of the latest features and improvements. It brings stable performance while clicking pictures.

The new GCam version is not only available for Pixel 4a (5G) and the Pixel 5 devices but also the ported APK file is available for other Android devices (Android 11). 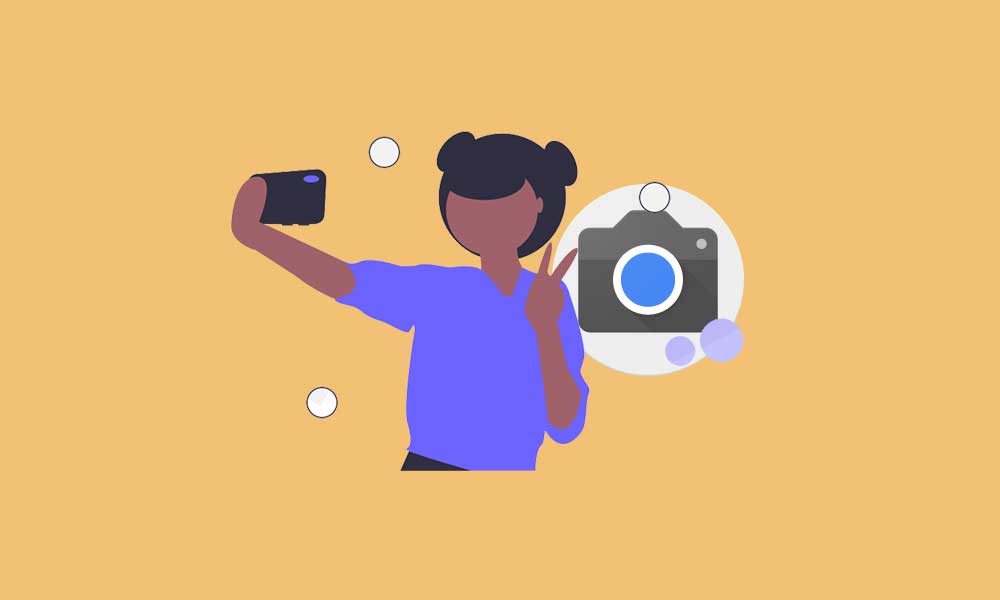 You can directly download the original version of the latest GCam 7.5.107 app from Google Play Store for your latest Google Pixel series devices. Check out the Play Store link below.

Meanwhile, all the non-Pixel Android device (Android 11) users can check for the Cstark Modded GCam 7.5.105.APK.

Till then stay tuned for more info. For any queries, you can comment below. Cheers! 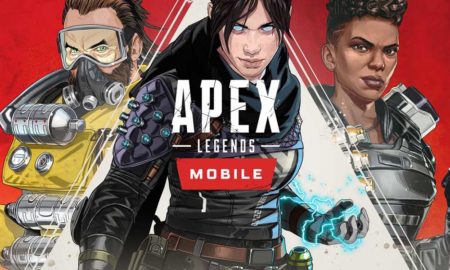 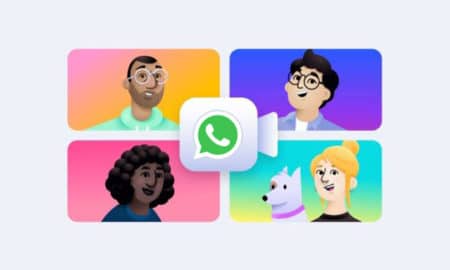 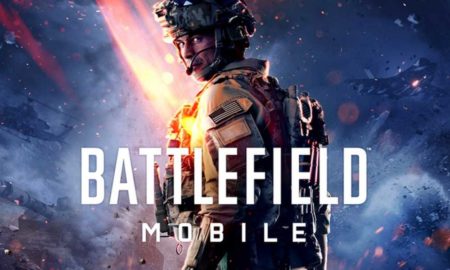