NHL 21 is the 30th installment in the NHL game series developed by EA Vancouver. It’s an ice hockey simulation game available on the platforms PlayStation 4 and Xbox One, released on 16 October 2020. You can play NHL as a single-player and multiplayer as well. It’s common to have bugs and errors in the game, and it’s also very much common now to fix the error on your own.

Players are reporting bugs that are bothering them, and there are some common bugs that you need to know including their fixes. In this article, we’ve managed to provide NHL 21 common bugs along with their fixes, so if you encounter them in the future you can fix them on your own without any problem. Without further ado, let’s gets started. 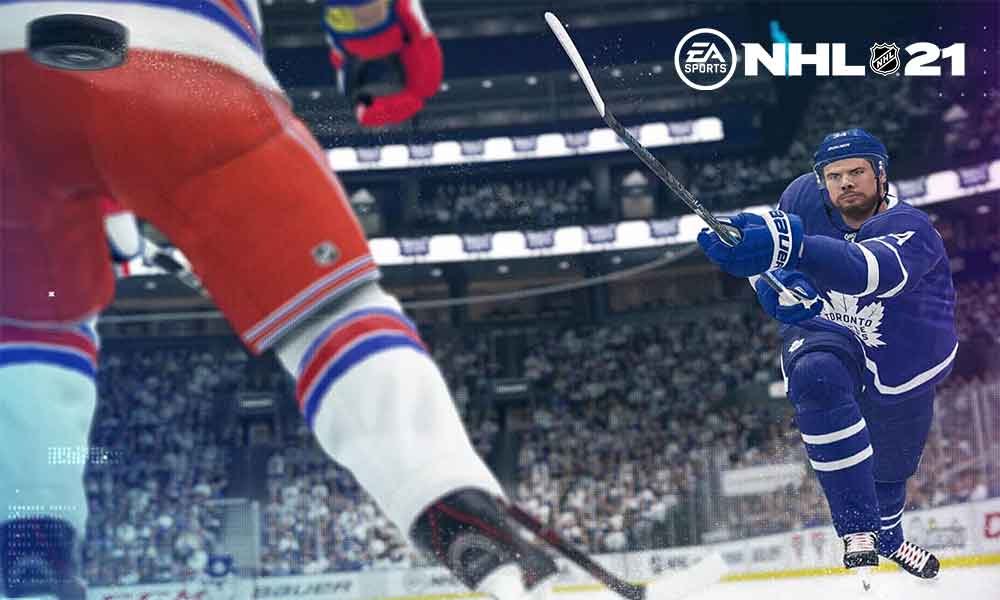 There are some common bugs that exist, also fixing them is much easier than you think.

Dressing Room: You will get stuck in the dressing room, so it is an annoying error.

Perks: Players are unable to unlock perks, and unaware when perks are gonna available for purchase.

Team Roster: The game will frequently ask you for a roster or tuner updates while playing the game, this usually happens when the file is corrupted.

Fixing this error is much easier than you think, so the fixes guide is not so lengthy, you can fix these common bugs quickly in no time.