Call of Duty: Black Ops Cold War is a way more advanced game than its previous version, which will give you an amazing gaming experience. There are many things that make us more curious to play some of them are the game story based on a true event, and the other is a thriller zombie match. It seems that the COD Black Ops Cold War Weapon Progress Lost issue is appearing to several players.

Now, there is another bug that showed up, players are losing the weapon progress and this is serious because the only option is left to start the game from the previous checkpoint. Also, there are missing camo challenges and rewards, luckily you can fix that camo challenge progress lost thing easily. We’ve managed to provide you some useful details that might relieve you. 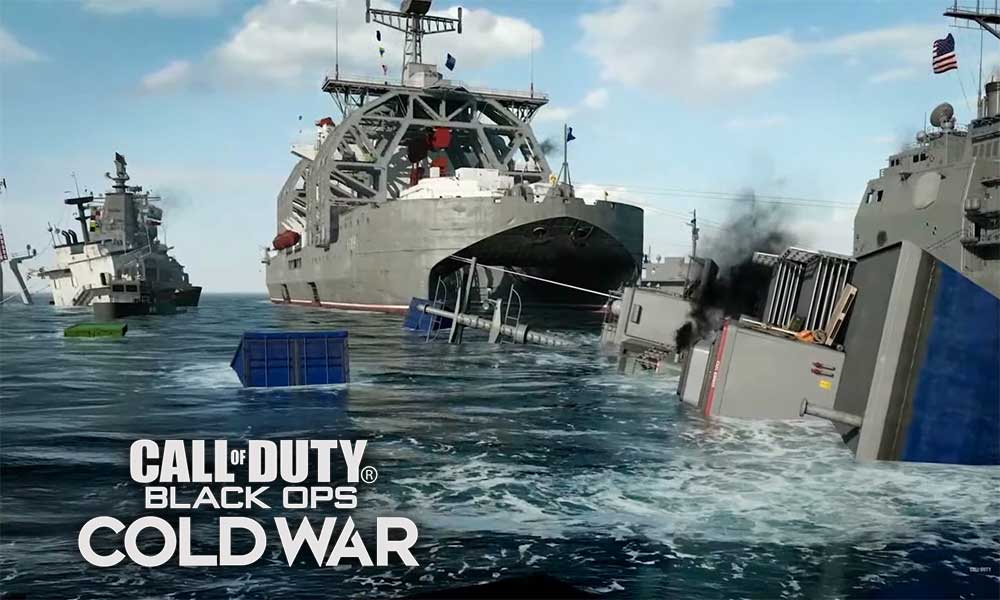 No one in the dream could have thought that the bug will encounter a problem related to the progress made by players. However, camo challenges and weapon progress vanished. You will feel relief to hear that the progress is actually not lost, because this is just a visual error, and this thing is confirmed by Activision.