Next-generation consoles have become sensational since the day it was announced. Xbox Series X looks dark and beautiful and Xbox Series S looks pretty with white skin. The controllers play a huge part while playing the game on the respective console, and if the controllers won’t work, it can scare you. Here we’ve provided possible ways to Fix Xbox Series X/S Controller Won’t Connect, Won’t Turn On, or Sync Error.

The new Xbox Series X|S controller won’t connect, or turn on, or unable to sync for the Xbox Series X|S users, which can really scare you. This issue appears with the first startup, this can be fixed, just follow the fixed guide that we’ve managed to provide you. Without wasting much of your time, let’s get started. 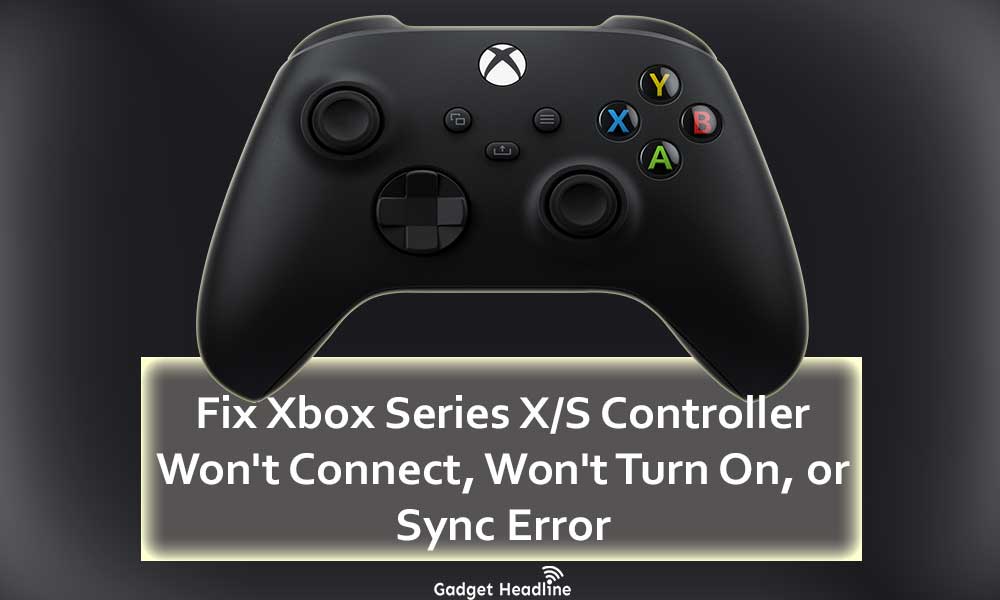 Once done your controller will be successfully connected to the console. Now, you can enjoy playing the games as many as you want, in case if the problem shows up again. Then follow the same steps. Happy gaming!

How to Resolve Call of Duty Warzone Dev Error 5759