Nintendo Switch is one of the compact and lightweight portable gaming consoles in the market that can be used as both tablet mode and dock mode. Although Nintendo Switch games are not control-savvy as it has limited controls, some of the users are asking whether the Cyberpunk 2077 game will be released for the Switch or not. 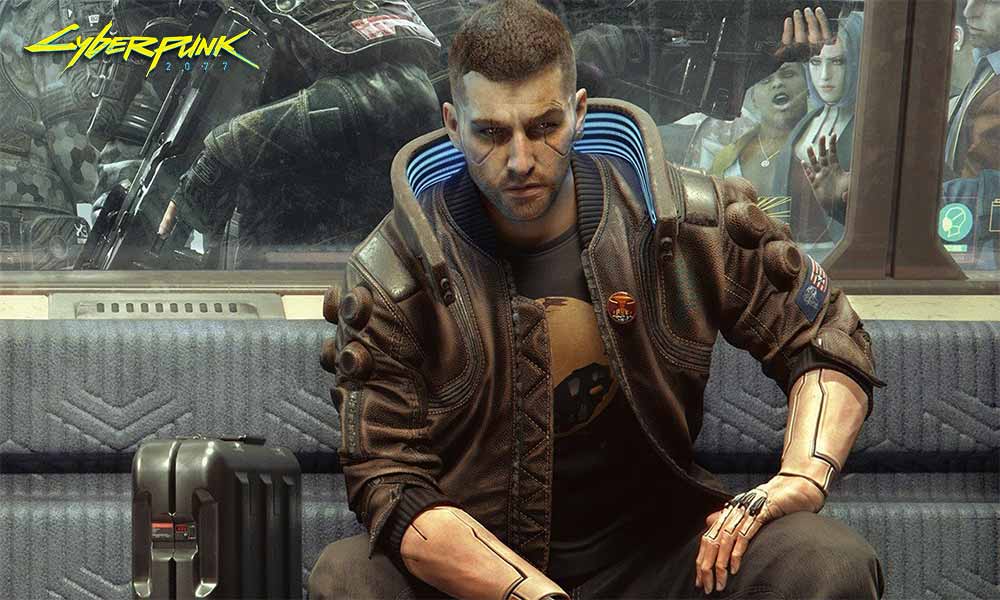 Will Cyberpunk 2077 release for Nintendo Switch?

Let’s be straightforward, there’s no news or released date that is officially announced about when Cyberpunk 2077 will be available for Switch. However, there’re some rumors and speculations on several online forums that the chances are quite high to be released in the near future.

The developer of the game CD Projekt Red’s John Mamais has mentioned in an interview that “Cyberpunk 2077 might be too advance and heavy for the Switch console”. The game is compatible with powerful hardware. But looking at the heavy game The Witcher 3, which worked on the Switch with no problem, hope so the game developers of Cyberpunk 2077 will figure a way out to bring the game on Switch. But if you fall under the category of impatience to play the game, PC is your best buddy.