It’s obvious that some players prefer to play with their friends and there is nothing wrong with it. Why should only one player have all the fun right? In this article, we’ve managed to provide you all the useful details on how to play COD: Black Ops Cold War in split-screen mode. Without further ado, let’s get started.

Table of Contents hide
1. Can we play COD: BOCW in split-screen mode?
2. How to Play Call of Duty Black Ops Cold War in Split Screen

Can we play COD: BOCW in split-screen mode? 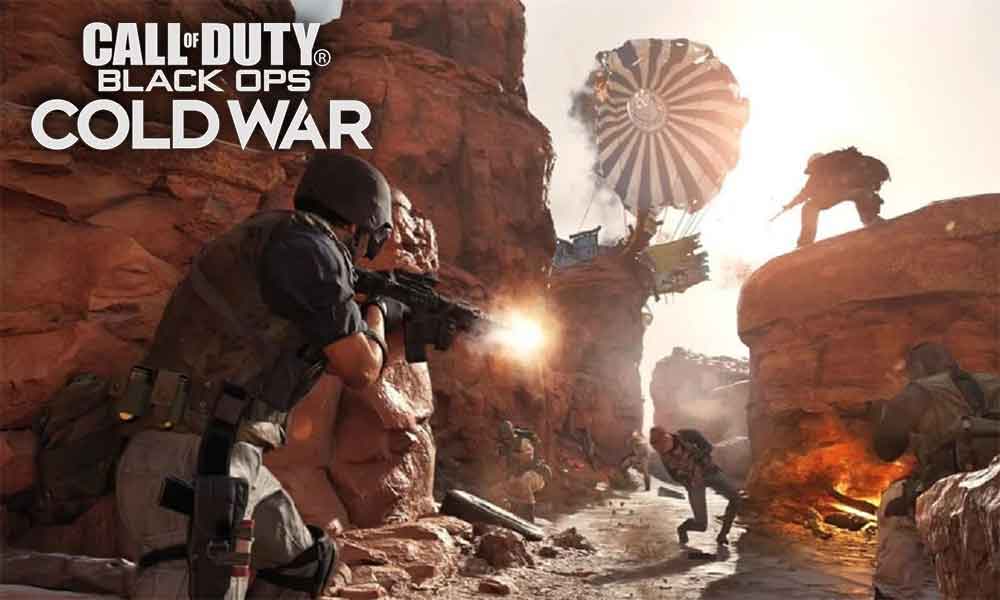 Stick to the guide till the end and follow the steps mentioned below.

That’s simple, isn’t it? If you don’t want to play the game online means just wanna play local multiplayer then you can use the guest account for that. Or else, the second player has to sign himself up for the account through the valid Xbox Live and PlayStation Network subscription, make sure to have a valid working Activision account.

Once done, just head towards in-game graphics settings to choose a horizontal or vertical split-screen according to your preference. If you’re playing the game using the guest account, then the split-screen options come with limitations to offline play.

If you already have the activated Activation account that works on an active online subscription, just keep it as it is, leave it on the settings and go for the online multiplayer mode.