Genshin Impact is an example of the best RPG game created by miHoYo. It’s an open-world game with unique characters and some magical powers. Great thing is that Genshin Impact is available on multiple platforms including the mobile version, and planned to release on Nintendo Switch. Because of the availability on every platform, the game has broken its own record by downloading the game to a greater extent by players.

However, errors and bugs are normal things to give attendance in the game, and Gensin Impact is no exception. Players from the other side reported that they’re encountering Genshin Impact Failed to Obtain Unzip Object 1008 on PC. In this article, we’ve managed to provide you a short and simple guide that will help you to resolve Genshin Impact Failed to Obtain Unzip Object 1008. Without further ado, let’s get started. 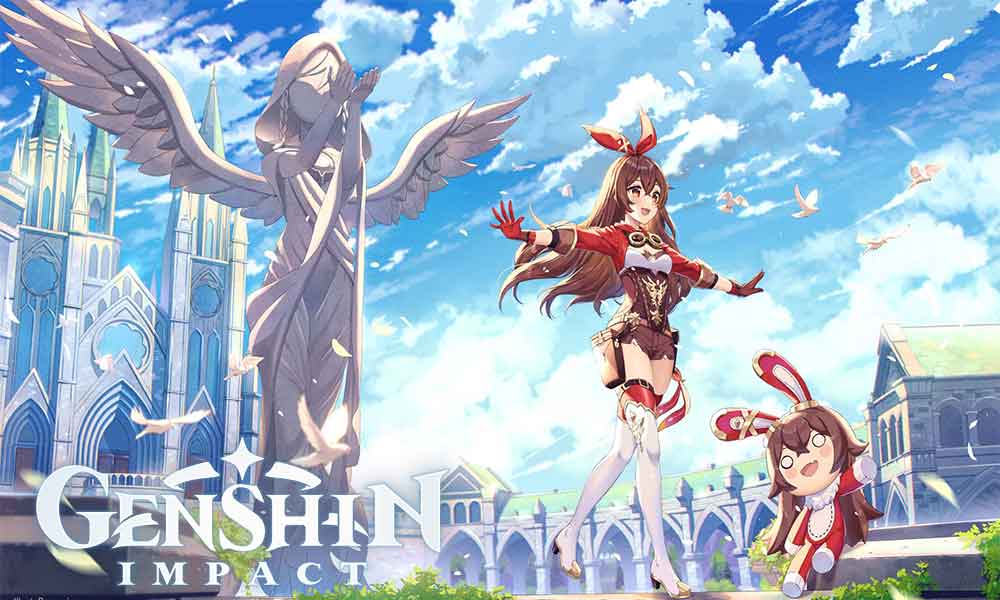 Table of Contents hide
1. How To Fix Genshin Impact Failed to Obtain Unzip Object 1008
1.1. Download The Game From Server

How To Fix Genshin Impact Failed to Obtain Unzip Object 1008

This problem appears when a player tries to launch the game. There are possible solutions provided below, so stick the guide till the end and implement it.