Players are impressed by the interesting storyline, unique characters, and epic gaming experience while playing Genshin Impact. The developer, miHoYo has made efforts to create the game and become successful in gaining recognization in a short time. However, a huge amount of players have downloaded the game, resulting in a little harsh to manage the game server. We’ve managed to provide you a simple guide that will help you to fix Genshin Impact Can’t See Launch Button (Launcher Too Big) issue. 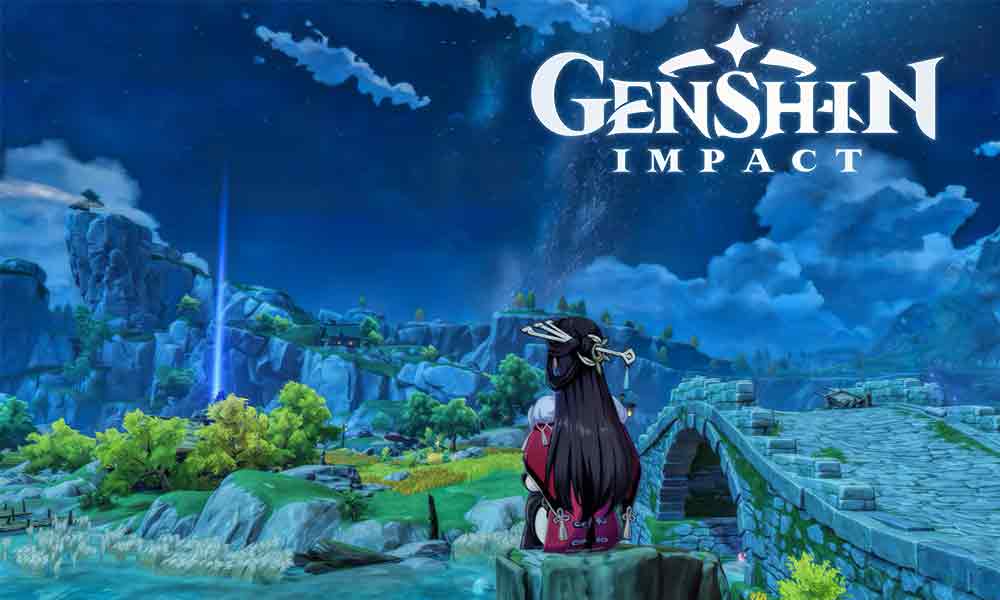 Few solutions are provided below, follow the guide till the end to eliminate the annoying error related to the launching button.

This will normalize the display function. Also, press “Alt+Enter” with the launcher focused.

Must Read: Failed to Check for Updates Error in Genshin Impact – Fix

Run The Game By .exe file

Make sure you’ve downloaded the game instead of playing by launcher. Try to run the game directly at “C:\Program Files\Genshin Impact\Genshin Impact Game\GenshinImpact.exe”.