It is not easy to get into the game of CS:GO with the newly released ‘Trusted Mode’ for plenty of players as the CSGO VAC Verification issue appears after crashing Steam client randomly. This particular issue starts appearing recently.

To recall, most of the streamers and gamers would know that the new Trusted Mode doesn’t allow any third-party app to interfere with the game like live streaming with OBS and more. Additionally, players are also facing problems in log in to Valve’s FPS title.

Often it is blacklisted for keeping third-party apps like OBS or opening certain mouse drivers. Though it doesn’t affect your gameplay, you will need to run certain untrusted commands and it will definitely affect your Trust Score in the game negatively. 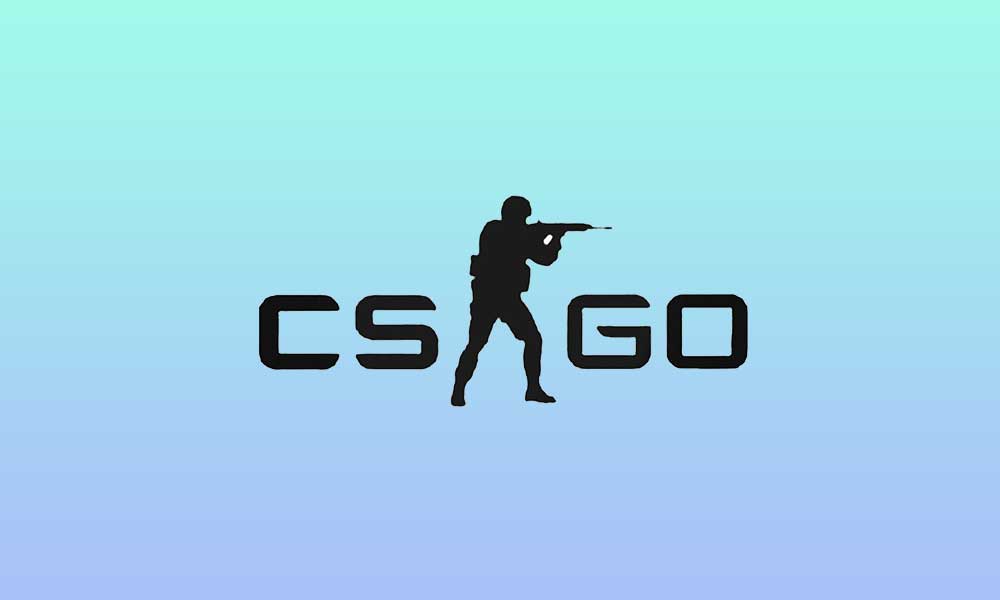 While wiping out the glitch, new problems are started already. After the Steam crash, it seems like Valve’s servers are getting overloaded or there may be some technical issues while playing CS:GO.

Numerous players are facing the Counter Strike Global Offensive VAC verification issue when they try to launch the game after the crash of Steam client due to some reasons. The said problem is different from any other issue that usually players are experiencing these days with the Trusted Mode.

However, these problems are occurring together. When players try to get into the queue for matchmaking with friends or other players in CS:GO, they receive an error that says “VAC unable to verify the game”. Due to this particular error, players can’t join the VAC-secured servers easily.

After the verification of game files, the trick with fixing this issue is not working. The usual workarounds are failing, and the previous trick is not currently working. Moreover, installing and reinstalling the game won’t also work.

Also, deleting steam and verification of the integrity of game files may not work for all mostly which is quite obvious.

Actually, there is no official or permanent solution available yet by the developers. We have to wait until the developers address and resolve this issue completely.

However, there is a solution available that can work possibly for some of the players. Let’s take a look:

If it works, then you’re lucky enough. If you’re still facing the same issue then we will recommend you waiting for a permanent solution revealed by developers. We will update this article if any genuine fix is there.

Till then stay tuned for more info. Cheers!