If you’ve played COD: Black Ops Cold War then you might have encountered with error or bug so far. That’s what happening since the day the game released, many issues came across over multiple platforms like PC, PlayStation 4/5,  Xbox Series X|S, Xbox One. But talking about the graphics and gameplay, COD: Black Ops Cold War wins the hearts of gamers for sure. Here we’ll be sharing with you the steps to Fix the Call of Duty: Black Ops Cold War Calling Card Bug.

Some players out there’re encountering the problem with Calling Card, This issue might bother you while playing the game. Now, without getting further ado, let’s get started. 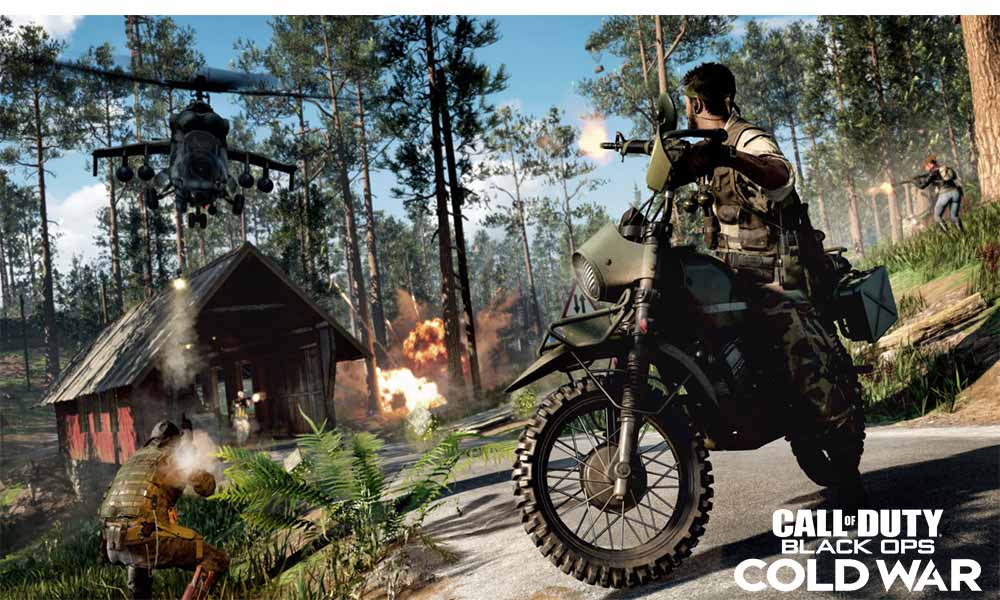 The issue with Calling Card is that when there’s a need to change the Calling Card, it sets back to default or Adversaries calling card. Here’re a couple of workarounds that you can try to resolve the problem.

According to sources, this trick has worked out for many players, follow the steps mentioned below:

Now, try to play the game and this should fix the Calling Card glitch/bug.

Lets it’s known there’re particular specific Calling Cards that work rather than most of the cards. You can use those cards in Barracks located in the Multiplayer Menu. Animate Calling Cards won’t affect even if there’s any glitch.

However, they’re not any specific official fix is available yet, but this issue has caught the eyes of the developers Treyarch. The next game patch is expected to resolve the issue completely.

These are the only effective solutions we’ve found till now. If you know any solutions that have worked out for you then you’re always welcome to share them in the comments. Till then stay tuned for more info. You can also follow us on Google News or Telegram group below for real-time notifications whenever Gadget Headline publishes any post.