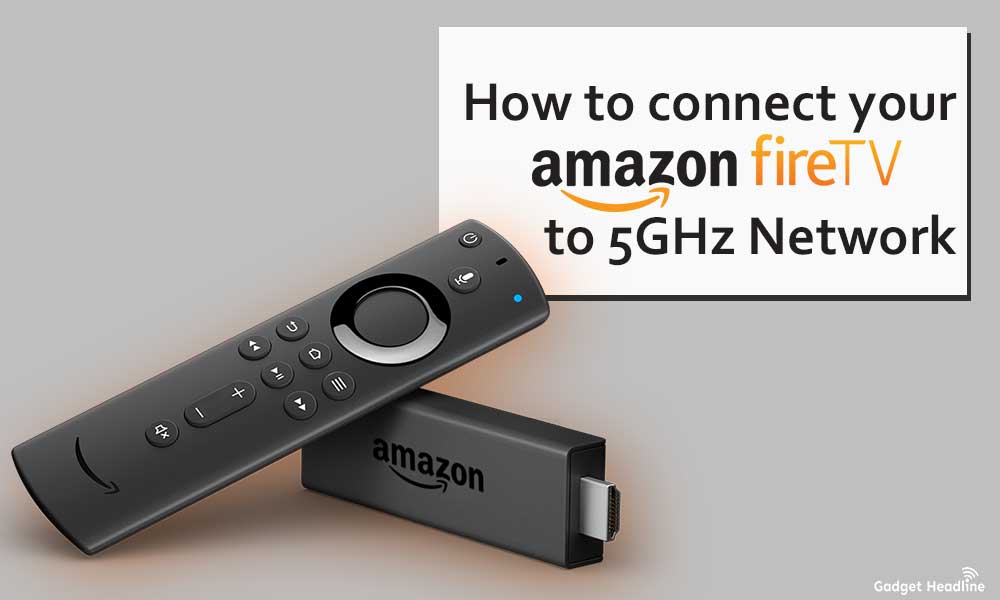 Stick to the guide till the end to connect your Amazon Fire Stick to a 5GHz network.

What if Nothing Works?

If the steps mentioned above don’t work out for you. Then it’s recommended to check your network connection. press the Home button on the Fire Stick remote > If the screen indicates “Home is unavailable, check the network connection.”

In the end, if the solution is not working for you then it’s recommended to contact your Internet Service Provider.