Performance issues are common among PC gaming and surely Tony Hawk’s Skater 1+2 is no exception. Players are reporting that they’re encountering low FPS, As a result. while playing the game, it stutters. If you’re one of them who is facing the same issue, then you’re on the right page. The issue will resolve by keeping the FPS 60, so it won’t stutter more. Without wasting much of your time, let’s get started.

To get 60 FPS on Tony Hawk’s Pro Skater 1 + 2, you need to have the latest updated Windows OS version and the GPU driver installed on your system. It’s one of the most important and very common workarounds that mostly resolve plenty of issues. But the fact is that so many affected Windows users don’t even think about it or skip it. 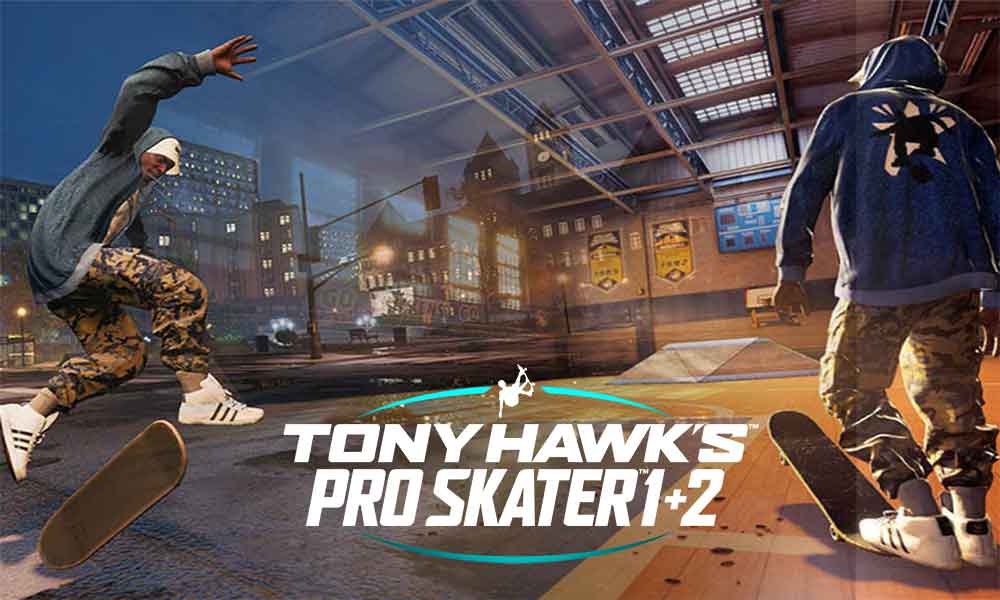 The low FPS or stuttering issue causes when there is too much background process running which consumes more CPU, GPU, and Memory usage than usual. Make sure you end the task from the Task Manager on your PC individually.

Another thing you can do is to change some of the in-game and graphics driver utility settings that are mentioned below:

Do these changes in the settings and low FPS issue will be fixed properly. However, In case suppose the game still runs on low FPS then you can set the ‘Vertical Sync’ to Fast.

By doing this, it will potentially give an FPS boost to players with CPU and GPU in some cases. So, this will fix your low FPS issue of Tony Hawk’s Pro Skater 1 + 2.

That’s it for now. If you’ve any queries or thoughts, feel free to mention in the comment section below. Till then stay tuned for more info. You can also follow us on Google News or Telegram group for real-time notifications whenever Gadget Headline publishes any post.