Call of Duty: Modern Warfare always been a part of the Battle Royale game community. Season 6 is out now, the players are playing the game on optimum level by completing challenges and game mode. It’s not new that CoD: Modern Warfare has errors and issues, and unbearable random crashes. The number of players encountering COD Modern Warfare Fatal Error 0x0000 or Game Freezing Issue.

As a result, it keeps players away from playing the game. If you’re facing the same issues, you’re on the right post. Here we’ve successfully managed to provide a simple guide and workaround, that will help you to fix fatal error 0x0000 and game freezing issues in CoD: MW. So without wasting much of your time, let’s get started. 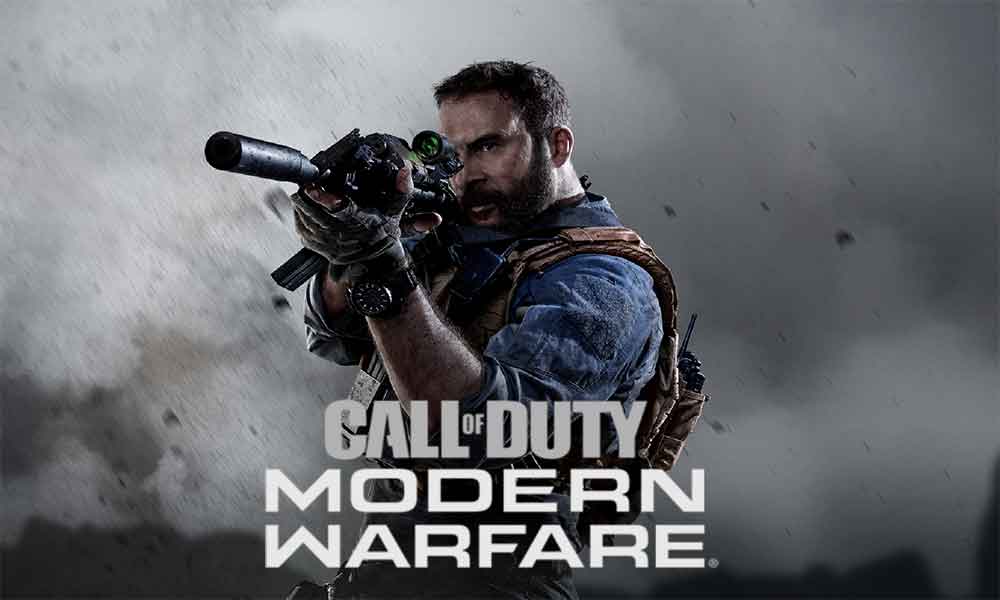 The players are bothering with fatal errors 0x0000, it appears when you’re enjoying the new features of the game. That annoys completely, isn’t it? But no worries now, follow the guide mentioned below.

Updating your graphic card drivers is the major thing you can do. Nvidia launched its new graphics card driver, if you haven’t done it yet, make sure you update it manually and perform a clean install. The same goes for AMD users if the issues are still bothering you even you’ve updated the graphics card. Then the driver you’ve installed is bugged for sure. To revert it and re-install it again. Also, repair the game files from your launcher.

Secondly, there might be corrupted game files present there. You can repair them using the Battle.net launcher. Select the game > click on options and scan and repair. see, as simple as that, let the process be completed, then launch the game. Their error will not bother you now.

In the end, if nothing works we suggest you raise a ticket with Activision and let them help further. The last thing to reinstall the game, yes the size of the game is huge so try to contact the Activision support center first.