The gaming journey of Xbox from its first console that was launched back in 2001 to the latest Xbox Series X|S is fascinating. The next-gen Xbox Series X as well as the Sony’s PlayStation 5 has been launched in the same timeline to bring the competition. Xbox launched its new feature known as Xbox Family Settings, which is the new arrival application that Microsoft has launched.

Keeping it short and simple, the company has released a new mobile application to help parents to manage to track the gaming habits of their children known as Xbox Family Settings.

Now, parents will know how much time their kids are spending on Xbox through features like screen time limits, content filters, Play and communication settings, and Activity reports. This application is available on both iOS and Android.

Introducing parental control on gaming is the wisest thing Microsoft has done. It seems now parents can have a better option to track their children’s gaming habits. It provides many features and functions like:

To know more about Xbox Settings, it’s mandatory to:

With the upcoming Xbox Series X, we can expect to see more settings and functions in the Xbox Family Settings app. But managing your kids to stay away from distractions, especially in terms of gaming is the toughest part. Hope you will get used to it.

Category How To, iOS

Use Picture-in-Picture on iPhone (iOS 14) – Guide 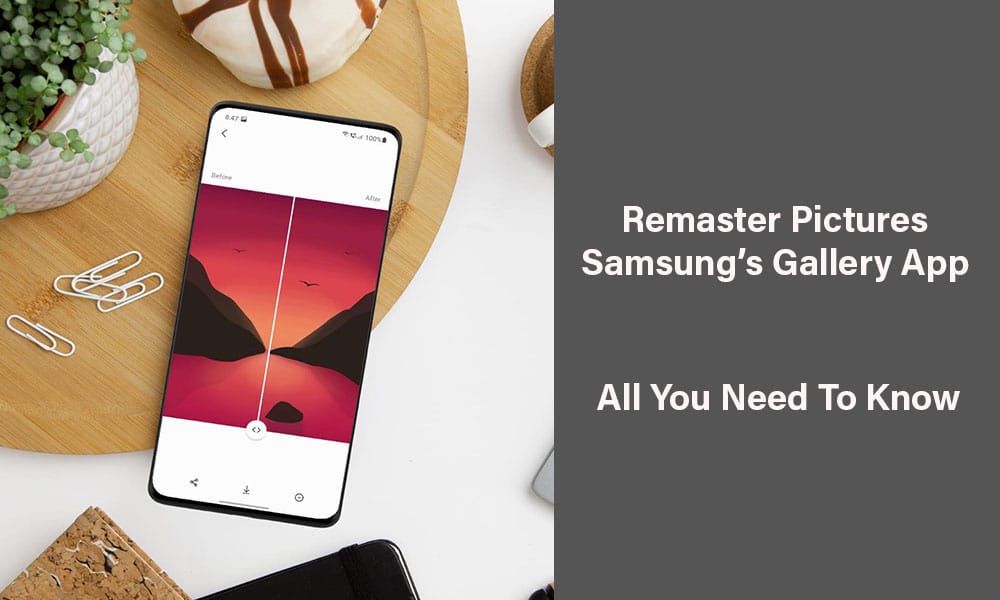 Steps to Use Scribble on iPad (iPadOS 14)

Category Games, How To