Although it doesn't include any new feature, it offers multiple fixes and improvements.

Microsoft has released the official Windows 11 build 22483 changelog here that you can check below too:

We should also mention that the Windows Insider Program has now completed 7 years and Microsoft is celebrating its 7th anniversary. So, Microsoft will begin to roll out the 7th-anniversary badge to Windows Insiders. The badge will appear in the Feedback Hub achievements section in a few weeks.

There were some known issues that you can check below if you haven’t gone through them:

That’s it for now. For more news updates and guides, follow this blog. If you have any queries just mention in the comment section below, till then stay tuned.

support us by donating via Paypal 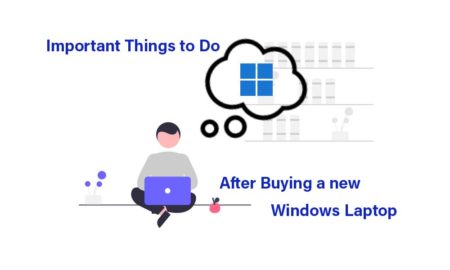