Fall Guys: Ultimate Knockout lovers, get ready for one of the biggest upcoming updates. Never thought that Fall Guys will become sensational in a very short period of time. It’s an amazing funny battle royale game allowing up to 60 players (Jellybeans) in the match. As the players are eagerly waiting for the second season of the game, you may ask When will Fall Guys Season 2 release?

However, the Fall Guys: Season 1 is almost come to an end after becoming one of the hottest online games in 2020 on Steam. So, this is the perfect time to release the 2nd season of Fall Guys. Here’s everything you must know about the release of Fall Guys Season 2. 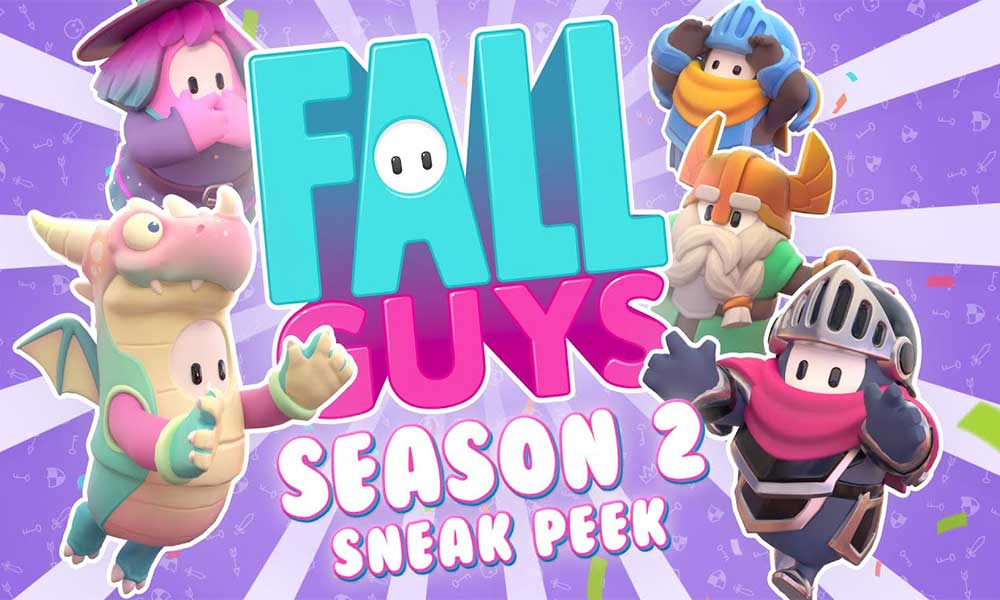 When will Fall Guys Season 2 release?

Well, you have to wait till October 6, 2020 (Tuesday). Yes! This will be the lucky day for all Fall Guys fans.

It’s worth mentioning that recently, Fall Guys’ official Twitter handle has released a tweet about the Season 2 sneak preview of Fall Guys at the end of August 2020.

In Fall Guys: Ultimate Knockout Season 2, you can expect a lot of changes and useful improvements. So, it’s basically will be a Medieval theme where players can find new costumes, level designs.

You can design your Fall Guys like a middle aged-old theme. Just like the Season 1, players can enjoy brand new levels and classic themes. It’s highly expected that traps like swinging axes and drawbridge are likely to be replaced with some new amazing stuff.

When will Fall Guys arrive on Mobile and Does it support Cross-Play?

Additionally, a reset in the progression system is to be anticipated with up to 40 new rewards. Meanwhile, the in-game shop will also include daily skins like the first season.

We’re just a few days away from the release of the new season of the Fall Guys game. Patience is the only key.

If you’ve any queries or thoughts, feel free to mention in the comment section below. Till then stay tuned for more info. You can also follow us on Google News or Telegram group below for real-time notifications whenever Gadget Headline publishes any post.