When will Fall Guys arrive on Mobile and Does it support Cross-Play?

Fall Guys: Ultimate Knockout is making its progress to mark its entry in one of the best battle royale game. It’s already launched on platforms like PC, PlayStation 4 a month ago and becomes one of the hottest games in Summer 2020. But a huge amount of mobile users are waiting for the game to be launched on mobile phones. Now, if you’re also one of them, you may ask When will Fall Guys arrive on Mobile, and Does it support Cross-Play?

Besides this, Fall Guys is getting popular in no time and creating a buzz in the gaming market and its fan base. So, there are chances of releasing the game in the mobile version in the future. But as of now, Mediatonic and Devolver Digital are only focusing on the Windows and PS4 versions to improve the game as well as the game servers.

As more and more interested people are joining Fall Guys on each and every day, some of the unfortunate players may find some difficulties with the matchmaking and server connectivity. Therefore, the Fall Guys developers are trying to scale up the server capacity along with the improvements. Now, let’s take a quick look at the main topic below. 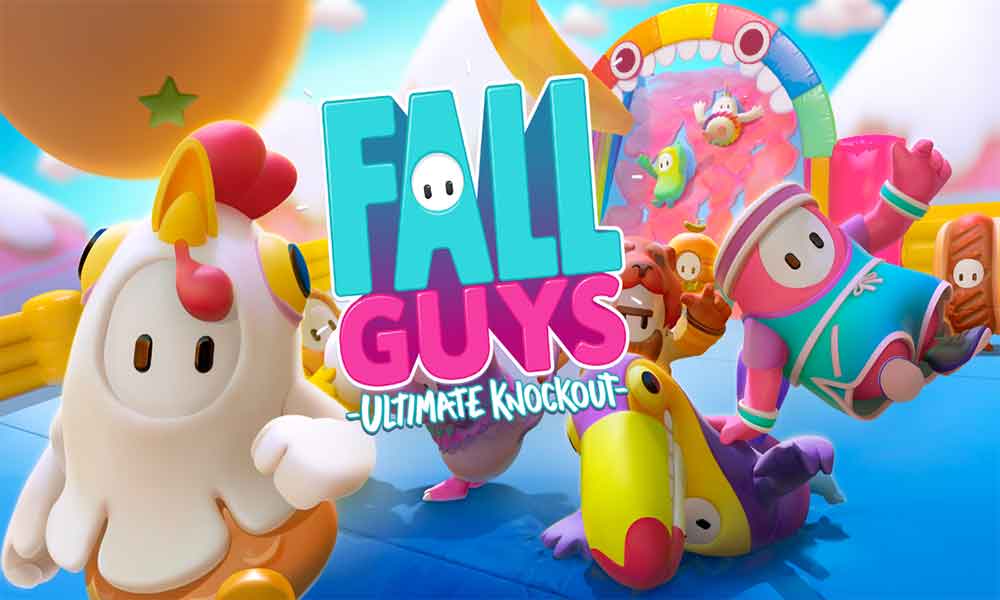 Table of Contents hide
1. When will Fall Guys arrive on Mobile?
2. Does Fall Guys support Cross-Play?
3. From where you can download Fall guys?

When will Fall Guys arrive on Mobile?

The game is currently available only on PC via the Steam platform and on the PlayStation 4 via PS Store. Currently, the game isn’t available for mobile devices and there is no official announcement made yet by the developers.

But no worries now! The Chinese video-sharing platform Bilibili revealed that the Fall Guys game should release on mobile devices who have rights to the game’s mobile port. This clearly indicates that the game will be available in China first whenever release for the mobile version.

However, there are no specific details available that the game is going to release on the mobile platform. We have to wait further. If in case, the Fall Guys mobile version releases in China this year, then we can expect this to arrive worldwide might be in the next year.

The answer is NO. Fall Guys: Ultimate Knockout doesn’t support the Cross-Play feature right now. But the developers have recently shown some interest in adding the cross-platform support to the Fall Guys game in the future.

Fall Guys: Ultimate Knockout is the online multiplayer battle royale game that literally gets a respectable place in the gaming market. For the multiplayer mode, it becomes quite necessary to have cross-platform or cross-play support in the game.

Once purchased the game, download and install it on your machine and start playing with the sweet adorable characters in the Fall Guys: Ultimate Knockout game.

That’s it. We assume this information was useful to you. Feel free to ask in the comment below. Till then stay tuned for more info.