We already came to know that the social media giant Facebook leaks data of the users and now The Sunday Telegraph reports that the Twitter also sold the data to Cambridge Analytica. Already there was almost 87 million users data were gathered by researchers without any permission from the users. According to The Sunday Telegraph report, Twitter sold the access to public data in 2015 to Aleksandr Kogan. After this, the data was given to the psychological researcher of University of Cambridge and their company Global Science Research (GSR).

Mr. Aleksandr Kogan gathered all the user data without any permission in 2015 and he developed an app called “This is your digital life”. GSR paid for the data collection for one day of access in 2015. GSR get noticed by covering random public tweets in between of December 2014 to April 2015 period. The report says that “the Twitter didn’t find any public data access during that time.”

Mr. Kogan reported that the data was used to create ‘brand reports’ and ‘survey extender tools’. So he didn’t cross the Twitter privacy rules. Now the thing is that GSR could be interlinked with Facebook data leakage. These are the huge number of data in all over the world.

Read Also: 360 N7 Smartphone Releasing on May 8 – Optimized for Gaming

Mr. Kogan told that he never ever read the Facebook’s Developer Policy statement. There are a few tools available to collect users data for developers. Actually, these data leakages are not properly hacked. The developers can easily collect or find out the users data and activity track record via a lot of advertisement cookies, sign in and sign up details, profile details, locations etc. even online transaction details and bank account details as well. The updated technology and tools are providing so much information to the researchers and developers.

“Whatever happened in 2015 with Twitter was not right and legal”, Kogan believes. Let us know in the comments about your expectations and opinions. For the latest tech news and reviews, follow Gadget Headline on  Twitter, Facebook, and subscribe to our newsletter for daily updates. 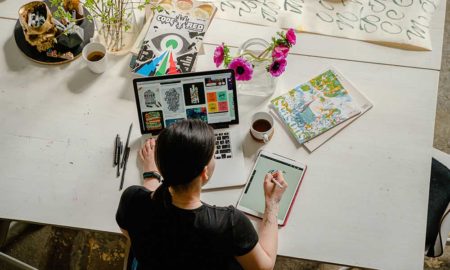