But if you’re looking or to upgrade the game for the next-generation console, you can’t do that due to Activision-Blizzard and that’s where players are getting disappointed.  We’ve managed to provide you a simple guide that will help to transfer Call of Duty: Black Ops Cold War to Xbox Series X or Series S from Xbox One. Without further ado, let’s get started. 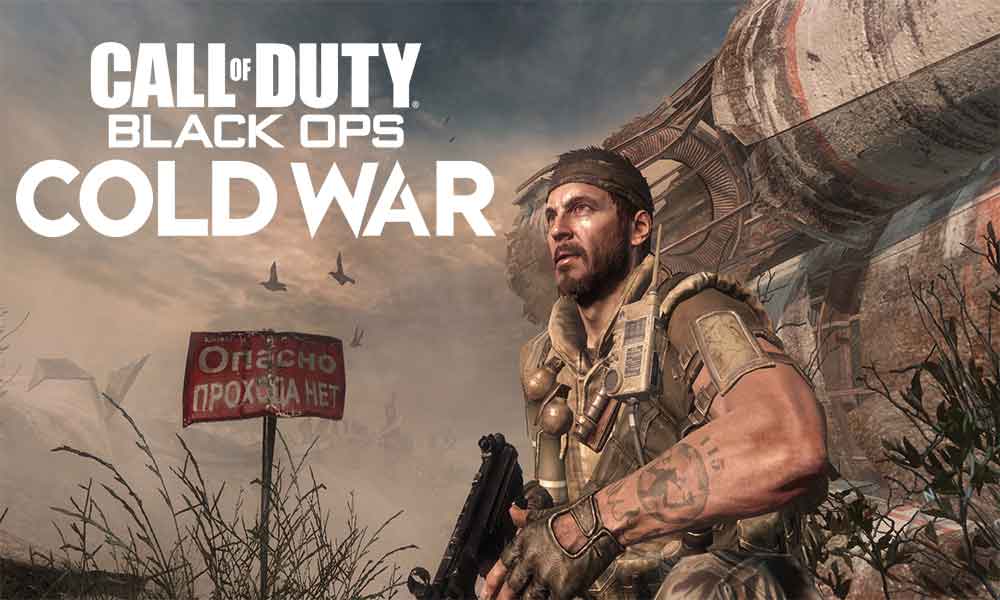 Let me tell you first that transferring Black Ops Cold War from Xbox One to the latest generation Xbox consoles is not free at all. The reason behind this is that it goes against the grain and criticism. But playing the game is worth it, if you want to play the game then don’t worry about the cash, because I’m sure you won’t regret it. To do that: