Passing each generation, Movies are still the best source of entertainment no matter what region you’re living in. I still remember the days before Netflix and phones we use to buy Blue-Ray discs to watch movies with our family and friends but in the generation of the digital era, everything is changing rapidly upside down. There’re many kinds of movies you can watch on Netflix, especially these days on the pandemic. In this article, we’ll be discussing top horror movies on Netflix 2020.

Enough of those romantic, action, animated, and sci-fi movies, if you like to watch a horror movie that will give you an intense thriller experience, you’re on the right post. Make sure you read each movie titles that we’ve listed below so that you won’t miss those masterpiece horror movies that you were supposed to watch.

Make sure that these Top Horror Movies on Netflix 2020 titles are not based on ranking but on suggestions. So, without further delay, let’s get started.

2. I Am the Pretty Thing That Lives in the House 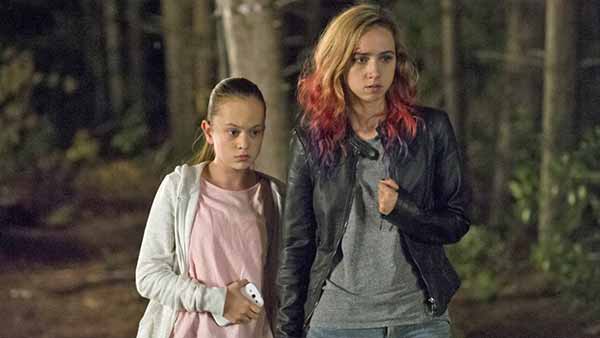 9. In the Tall Grass 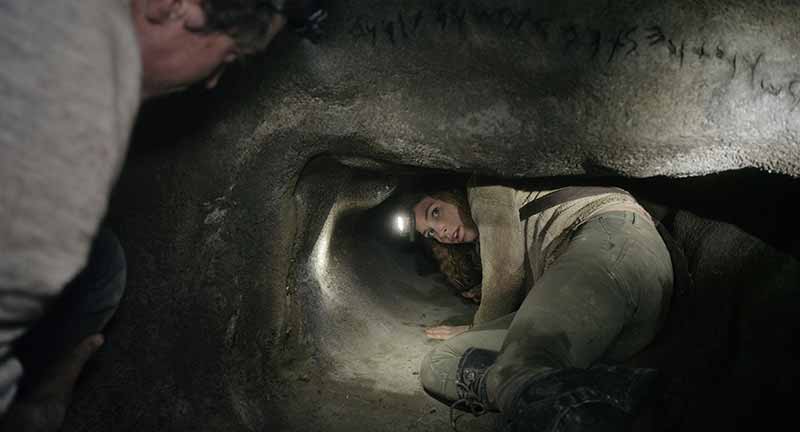 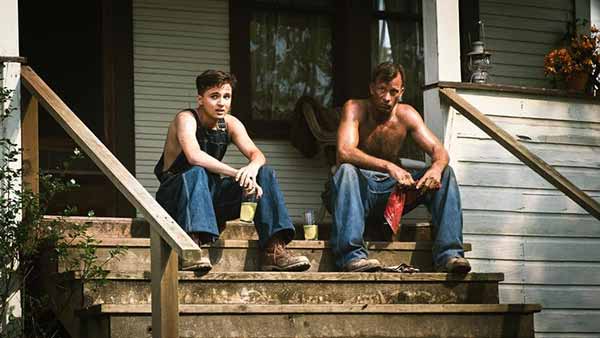 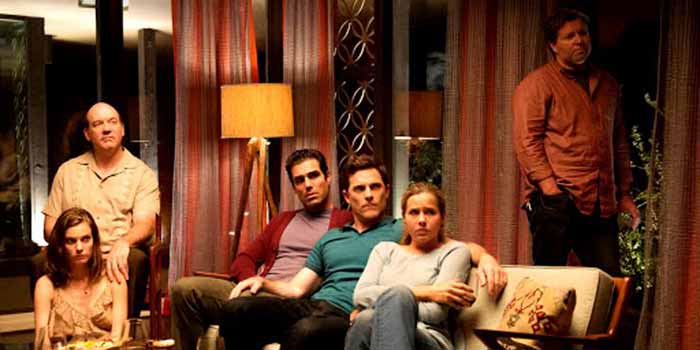 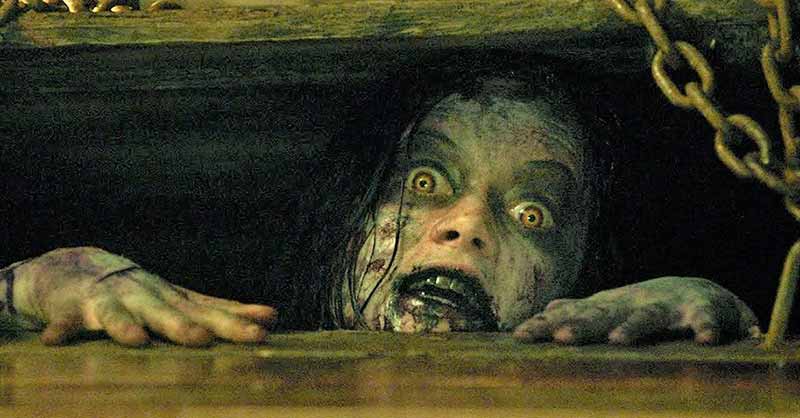 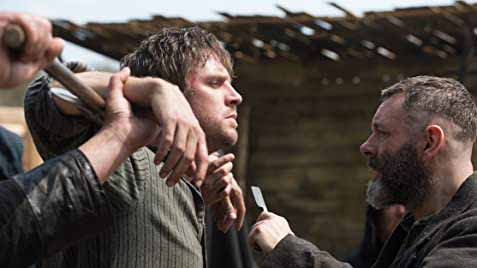