Genshin Impact is a decent game that carries a decent storyline along with unique characters. The game is developed by miHoYo, known for its Honkai impact 3. Genshin Impact holds a massive amount of players. As a result, the server issue bothers now and then but get resolve quickly. However, if you’re looking for an open-world RPG game, you should add Genshin Impact to the list. We’ve managed to provide you troubleshooting guide that will help you to fix Genshin Impact Randomly Crashing During Gameplay.

Errors and bugs are regular stuff to give attendance in the game, and Genshin Impact is no exception. A copious amount of players are reporting that they’re encountering Genshin Impact random crash during gameplay. Fixing the issue is elementary, here’s how you can fix that. Without further ado, let’s get started. 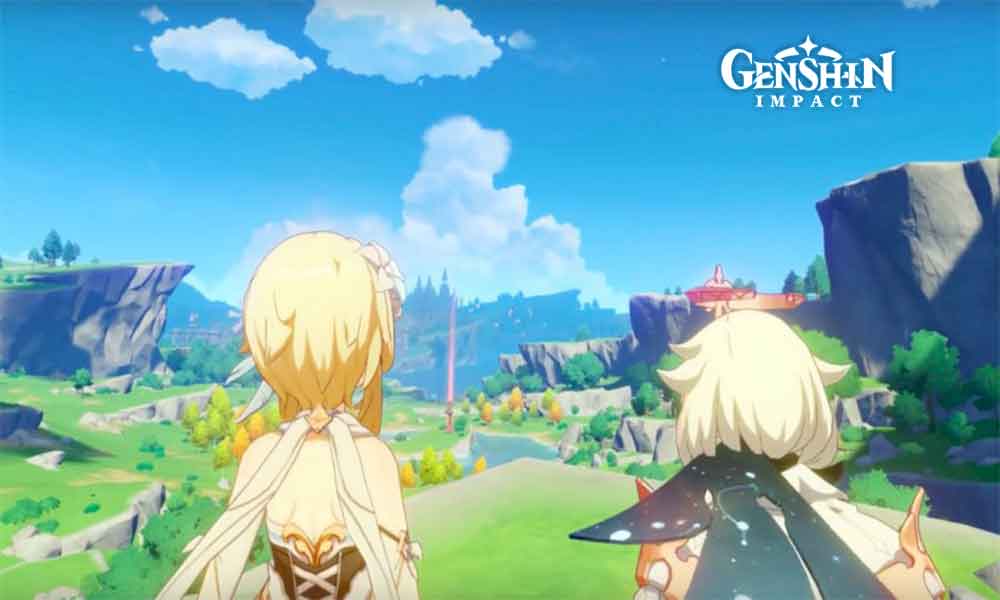 There are more than a few solutions are provided in the guide, stick till the end, and try each solution listed below.

Reducing the graphic of the game is the major thing you can do, this will affect the performance of the game also, resolve the random crashing.

If Anti-Aliasing is turned on then it’s time to turn it off.

For the AMD graphics card users

There’s not any potential fix that is available for Intel built-in graphics card. We can assume now you won’t get the Genshin Impact Randomly Crashing issue during gameplay on your PC anymore.