NBA 2K21 is a basketball simulation video game that hits the shelf on Friday, 4th September 2020. All the Windows, PlayStation 4, Xbox One, Google Stadia, and Nintendo Switch platform users can grab this game to start playing. It’s still yet to announce that when NBA 2K21 is going to hit on PlayStation 5, Xbox Series S, and Xbox Series X. Some of the NBA 2K21 players are reporting that they’re encountering with an error code 726e613d.

NBA 2K21 is the best NBA game, perhaps the best sports simulator game ever. The game itself plays similarly to previous installments in the series. The player mainly plays NBA games with real-life or customized players and teams. The game sure does obey the rules of the NBA.

This time, the problem is related to the “MyCareer” mode in the game. According to the multiple reports, the particular error code 726e613d occurs when a player tries to misuse the game mode. If you’re victimized in this situation due to the farming VC, you’re on the right page.

Here we’ve successfully managed to provide some useful details and possible workarounds that would fix the NBA 2K21 Error Code 726e613d. So, without further ado, let’s get started.

NBA 2K21 Error Code 726e613d occurs. Eventually, the main reason behind the error code is that you’ve created more than 5 characters within 24 hours. The limit is already set by the developers to prevent the misuse of the system and farming VC. 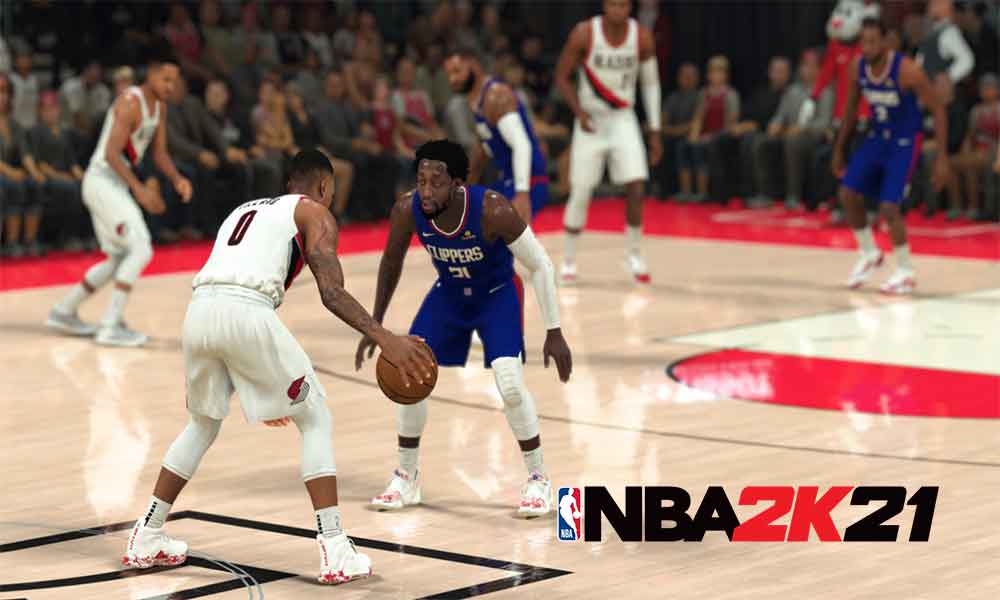 So, those who’re NBA 2K21 players and getting the error code 726e613d, to be very precise, this isn’t an issue at all. This is particularly happening from your end. However, you don’t have to worry about it.

One of the easiest steps that you can do is to wait for another 24 hours before trying the MyCareer mode again. It will allow the game system to expire the limit of creating additional characters. Additionally, you can also reinstall and create a new profile or account in the game.

If you’ve waited for 24 hours and it still not resolved, then we recommend you wait until developers come up with a patch fix.

If you’ve any queries or thoughts, feel free to mention in the comment section below. Till then stay tuned for more info. You can also follow us on Google News or Telegram group for real-time notifications whenever Gadget Headline publishes any post.