You will be shocked to know that 2 billion people use WhatsApp across the globe and still counting each and every day. WhatsApp is full of features there is no doubt, hence, it does not provide the function to record video calls directly as the microphone actively works for video calling conversation. However, you can use third-party apps or manage tricks to make it possible with ease. Are you interested in it? Let’s take a look at How to Record Audio with WhatsApp Video Call (iOS and Android).

Many of the Android and iPhone users are looking forward to record WhatsApp video calls to preserve memories of their close friends and families. Similarly, grabbing audio of that recorded video call is also necessary.

Otherwise, playing an audio-less video is something that you don’t wanna expect at all. If you are one of them who wishes to record WhatsApp video calls with proper audio on Android and iPhone, this article is for you.

Here we’ve shared both the steps for Android and iOS device users in an easy way. So, let’s get into it.

1. Use DU Recorder on Android

DU Recorder is one of the popular apps for screen recording. Nowadays, many of the screen recording apps are provided itself built-in Android devices. A simple handy feature of this app is that a tiny shortcut is open to record video on the screen of your Android Phone without opening the actual application. this makes recording WhatsApp Video Call easier along with the audio as well. 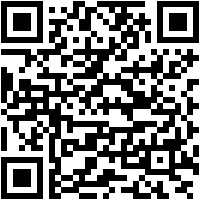 2. Use AZ Screen Recorder on Android

[su_note note_color=”#bee2fd” text_color=”#000000″ radius=”5″]Note: Suppose, it happens that you are able to hear only your own voice when you play WhatsApp recorded file, but not the person to whom you called. In this case, make sure that you enabled the option to record the voice of your phone system too.[/su_note]

Apple already has offered a built-in screen recording feature in iOS 11 and so on. You can make this feature to record the WhatsApp video call with audio as well.

The recorded WhatsApp Videos are saved in the Photos app of your iPhone.

Otherwise, you can also use the third-party screen recorder app “DU Recorder” on your iPhone. Get it from the Apple App Store link below. 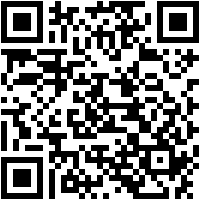 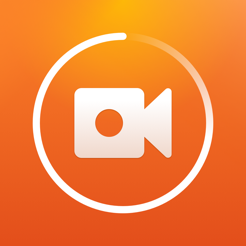 So is it legal to record video conversations with audio?

In some countries, certain case law sections allow a telephonic conversation to be recorded for possible evidence. According to the laws, if you record a call to anyone, that person has the right to file a complaint against you.

As a tradition call, you simply have to inform the other party about the recording of the conversation. If they refuse to do so, you shouldn’t record it. For example, it’s possible to record a conversation wanting to use it in a legal situation. This can happen if you are doing an interview or spying on anyone for any kind of evidence or any legal process.

We assume that you’ve now understood the steps properly. Have further queries? Comment below.