Oppo’s so-called sub-brand Realme now becomes an individual brand for online market in India region. However, the brand is still working under the Chinese Oppo Electronics Corporation till date but their strategy and consumer base are now growing rapidly day by day. The company is going to launch Realme 2 Pro on Sep 27. The brand launched their first ever smartphone called Realme 1 on May 25 this year at a starting price of Rs.8,990 with MediaTek Helio P60 SoC. That was a big surprise for all of us and challenge for all other brands. The product got a huge response regarding the advantages and disadvantages.

Then the company launched their second device Realme 2 on September 4 this year with some of the main highlighted key features and a decent entry-level Snapdragon 450 chipset. This time also the device gets a huge response from the users and reviewers for the same starting price tag. Now the Realme 2 is one of the best devices under 10K in India with a huge notched display, better chipset, bigger battery, and all other major features including dual rear camera set up. Realme claimed that they have sold 1 million Realme 2 units in just three flash sales.

Now the Realme 2 Pro is set for the launch on 27th September this year at a very competitive price tag. Meanwhile, the CEO of Realme brand, Madhav Seth, reveals some of the specifications and the closer look of the Realme 2 pro device in an interview with popular tech YouTuber Gaurav Chaudhary. The CEO Mr. Madhav reveals that the device will come with the waterdrop-style notch, up to 91 percent screen-to-body ratio display, dual rear camera etc. He also mentioned that the handset will be powered by the Qualcomm Snapdragon 660 AIE (Artificial Intelligence Engine) SoC which is clocked up to 2.2GHz coupled with Adreno 512 GPU. 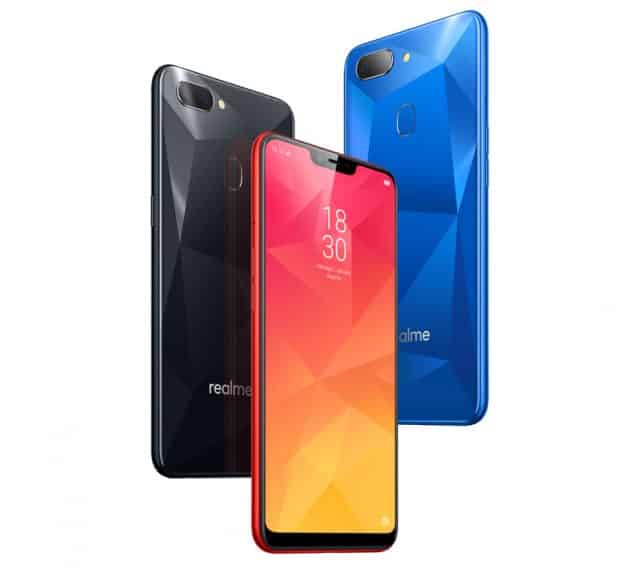 The SDM660 is based on octa-core Kryo 260 CPU which supports Quick Charge 4 technology as well. The device could sport a 6.3-inch Full HD+ 19.5:9 aspect ratio display with a resolution of 2340×1080 pixels. The handset will have the metal frame and glass design for more solid and premium look and feel with 2nd generation diamond cut finishing. The Realme 2 does have a bigger 4,230mAh battery which lasts up to 1.5-2 days on moderate usage. So, the Realme 2 pro will also feature a great battery with fast charging support. 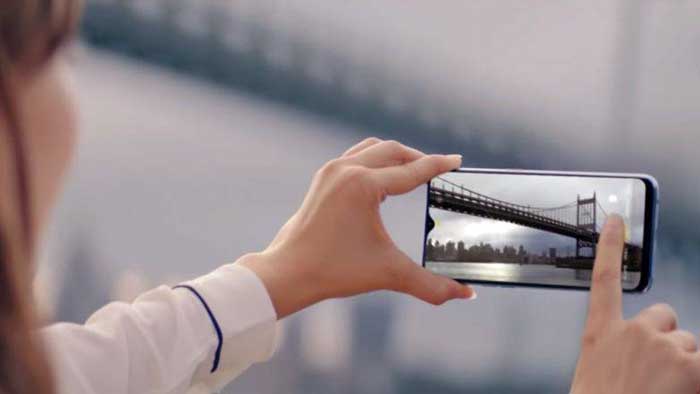 The Snapdragon 660 SoC with 4GB and 6GB of RAM will definitely perform better than the Helio P60 chip of Realme 1 in terms of the performance, RAM management, and multi-tasking/gaming. Some other SDM660 powered devices like Xiaomi Mi A2, Vivo V11 Pro, and Nokia 7 Plus are newly launched in India. However, the Oppo F9 and F9 Pro have the same waterdrop notch style, same look. So, some of the reports and reviewers expected that the upcoming handset will be the same.

The dual rear camera and selfie camera works fine after the update in Realme 2 recently. The Face Unlock and fingerprint sensor works really well and fast enough. So, the Realme 2 Pro will definitely feature much better than this with AI support. The ColorOS 5.1 based on Android 8.1 Oreo is simply smart enough to optimize and handle operations for longer battery juice. It also features AI Board, Game Space, and AI Album etc.

In terms of the price of Realme 2 Pro, CEO Madhav Seth also mentioned that the device will be priced between INR 10K-20K segment. The expected price range is around between 13K to 16K INR for the two variants. The expectations of this device are getting high and high after the official reveals by officials. One major factor of this excitement is that the Realme 2 Pro will be the actual successor of the previous generation Realme 1.

The company already confirmed that Realme 2 isn’t the successor device of Realme 1. “Realme 2 should be named as Realme 1 Lite or Realme 2 Lite. We didn’t focus on the name earlier”, said Madhav. The device will be Flipkart exclusive from the same day.