Cyberpunk 2077 is a way more advanced game from its time, developed by CD Projekt Red. It’s a night city game that will give you a jaw-dropping game experience when you play it in 4K. There have been many errors and bugs encountered in-game since the day of its release. Hopefully, the developers announced the Cyberpunk 2077 update 1.04 patch note released. Some players have encountered a damaged saved file error, which will not let you load the progress you’ve made. Here we’ve shared Easy Ways to Quick Save and Quick Load in Cyberpunk 2077.

The saved data file is corrupted and can’t be recovered. If you’re one of the luckiest ones whose saved data file is working fine, then you’re on the right post. Taking extra care of your belonging is good, we don’t want you to get lose the progress you’ve made in Cyberpunk 2077. And the same goes for the gaming console users PlayStation and Xbox respectively, read the article till the end. Without further ado, let’s gets started. 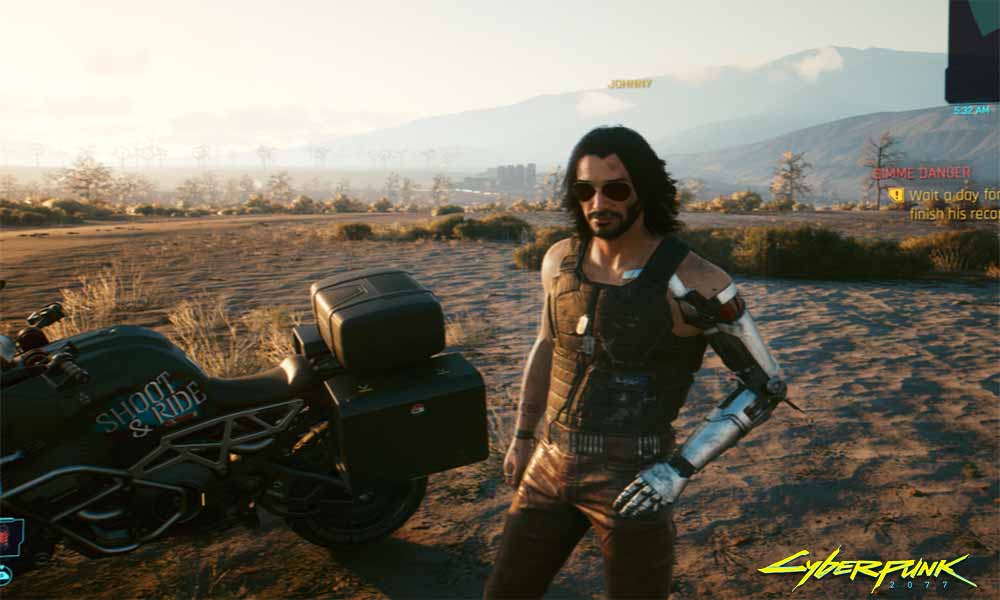 Easy Ways to Quick Save and Quick Load in Cyberpunk 2077

It’s highly recommended to save the progress you’ve made on your gaming system. If you’re a PC gamer then just press F5 any time in the game, the progress you’ve made will be saved.  If you’re a PlayStation, users then just pause the game and press triangle. Xbox and Google Stadia users need to pause the game and press the Y button. The Quick Save option will overwrite the last.

Now, let’s discuss how to do a Quick loading in Cyberpunk 2077, the good thing is that this trick will work for all platforms. Just pause the game and select the “Load Game” option located on the main menu. There you go! Now you can do Quick Save and Quick Load at any time. Happy gaming!

Methods of Recovering Data from a Hard Drive in Bangladesh