Recently the chip manufacturing giant company announced their mid-range budget smartphone processor Qualcomm Snapdragon 710 Soc. This is the first chipset launched under Qualcomm 700 Mobile platform Series. This chipset is manufactured only for mid-range budget category smartphones to give powerful performance just like any flagship Soc. The Snapdragon 710 Soc will power up the budget segment devices as a premium by bringing the AR (Augmented Reality) and AI (Artificial Intelligence) into it.

Also Read: Vivo X21 UD smartphone will launch in India on May 29 with Flipkart exclusive

The Qualcomm Spectra 250 ISP is a 14-bit architecture module can capture images up to 32MP with a single camera and up to 16MP with dual camera and can record the Ultra HD 4K videos with zero shutter lag, it has inbuilt accelerated Electronic Image Stabilization (EIS) and motion compensated temporal filter. On the other side, the powerful Octa-core Kryo 360 CPU is made for ultimate user experience with 2 cores × 2.2GHz (Cortex-A75) and 6 cores × 1.7GHz (Cortex-A55) architecture clocked up to 2.2GHz.

The Adreno 616 GPU is best for mid-range mobile phones due to its 35% faster 3D graphics rendering which will give optimum results with compressed life-like visual effects and it also supports graphics APIs. The Qualcomm Snapdragon X15 modem can download large files quickly with improved Wi-Fi coverage, network signals, and 25% faster web browsing than the last generation.

The 710 mobile platform chip is battery efficient too and can consume up to 30% of battery life than the previous generation Soc even after streaming music, videos, playing games, calls, texts, social media browsing and more. It supports Qualcomm Quick Charge (QC) 4+ technology which will give up to 65% power within 15 minutes of charging normally. 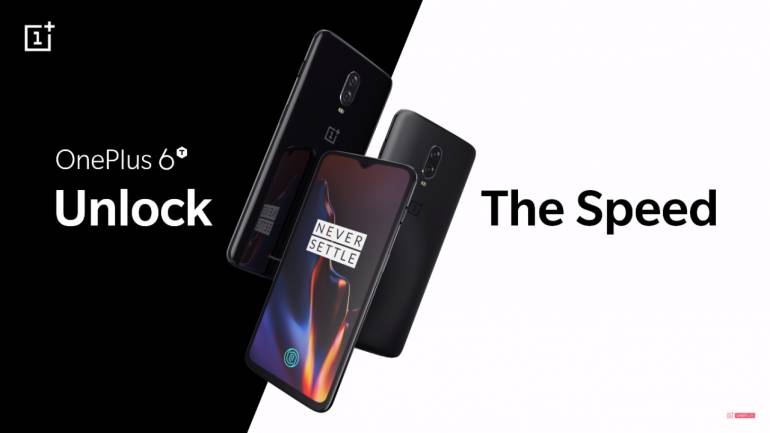