However, the leaked and rumored model name won’t be permanent. If the SDM1000 will launch then the name or model number will be different. The reports say that the upcoming Qualcomm Snapdragon 1000 could deliver up to 12W TDP (Thermal Design Power). For instance, this will provide double power than the Qualcomm Snapdragon 850 chip, which has only 6.5W TDP (comparable with Intel Y series of chips). We have seen Intel U series chipsets like 8250U and 8550U coupled with quad-cores × 2 threads each, which has 15W of TDP. The more TDP means a higher unleashed power enhancement without overheating problem.

Though there is no information available right now about Qualcomm Snapdragon 1000 processor right now. There is no official news from Qualcomm till now. Recently ARM Cortex-A76 CPU micro-architecture was launched by ARM itself, which claims up to 35 percent of overall increased performance with DynamIQ technology. The ARM Cortex-A76 CPU is capable of power efficiency and intelligent computing system with up to 3.0GHz clock speed which is higher than the previous generation ARM Cortex-A75 CPU. The ARM AI technology is up to 40 percent higher, which is 4 times better than the current machine-learning system.

The upcoming Qualcomm Snapdragon 1000 chip can be coupled with Cortex-A55, which is launched earlier this year and also powerful CPU. It is expected to make with the 7nm process by TSMC (Taiwan Semiconductor Manufacturing Company). The chip will run on Windows X86 ARM system version devices.

Roland Quandt also mentioned that the Asus could be the first manufacturing company to come with Qualcomm Snapdragon 1000 enabled laptop. There is already a prototype device called Asus Primus and it is expected to come with a Full HD+ 2K display and the ultra-fast WiGig wireless connectivity option.

So what’s your thought about it? Does the upcoming 12W TDP can beat Intel on its segment? Comment down below. 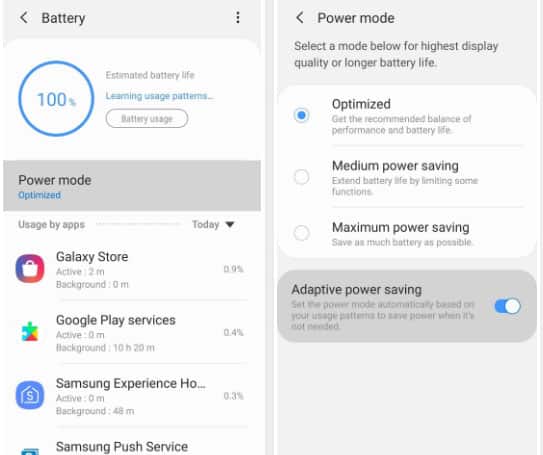 How to improve Battery Life on Samsung Galaxy S10