If you’re victimized with the same consequence, you’re on the right post.

This could be a serious and annoying issue for some players. Also, restarting is a clear sign that the PC is overheated, malware, or even game glitch. There could be more than one reason that is causing trouble. Below are some major reasons: 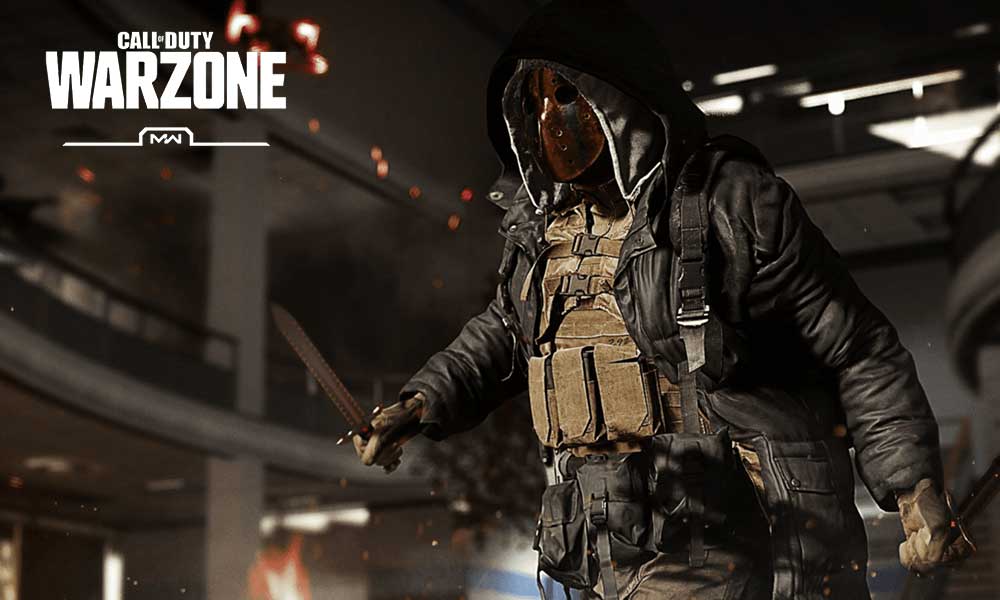 It feels unfair that something is keeping away from playing the game, isn’t it? Don’t worry now, we’ve managed to provide you a simple guide that will help you to fix the PC restarting issue while playing COD: Modern. Warfare. Without further ado, let’s get started.

There is more than one possible solution listed below so stick to the guide till the end.

For the best gaming experience, it’s recommended to meet the actual requirements of the game mon your PC.

As mentioned above, overheating can cause to restart your PC. You might know that Computers are designed in such a way that, if certain parts reach a high temperature, it automatically restarts, this is essential to prevent damage to internal parts. That’s why some peoples, especially the IT lab tends to provide a cool environment to keep PC temperature under control.

Also, make sure that the heat sink under the fan to keep the processor cool, is not evaporated. If your computer is heated up then shut down it completely for 30-40 minutes. And then use it when the temperature is settled. IF the problem still carries to continue even if you’re not using a graphics card, then it’s time to take help from a PC technician.

If some programs and applications running in the background, while playing the game, then this puts force on GPU. Make sure that your PC consists of good specifications. So just close or wipe out all the unwanted background tasks.

Just summon the Task Manager by pressing Ctrl+Alt+Del simultaneously. Then visit the process tab if the CPU and GPU are indicating in yellow color showing 100%. Then assume that your PC is reaching its limits. So close all the unwanted applications by selecting them > clicking on End task.

4. Keep everything upgraded to its latest version

Make sure your Windows operating system is updated to its latest version. Also, update all the GPU, graphics card, and other drivers that are essential to run the game.

A bad hardware and outdated can cause shut down, sudden restart problem while doing some heavy tasks like playing COD: Warzone. Old hardware can also bother you in the future, so it’s better to jump on advanced hardware.