The COD franchise has moved on to its next game Call of Duty: Black Ops Cold War, but still gamers are playing Call of Duty: Warzone because not everyone has a compatible gaming system. There were many bugs and errors in the game and it’s still encountering, its not rocket science to fix the errors most of them can be resolved by you if you follow a proper guide according to the error you have.

Call of Duty: Warzone players are facing the error, their Modern Warfare 2XP tokens are no longer working like charm just like before in the battle royale game. You can only unlock double XP tokens as a part of a paid battle pass. Here’s how you can know about that, just follow the explanatory guide that we’ve managed to provide you to know more details about Modern Warfare Double XP Tokens not working in Warzone. Without further ado, let’s get started. 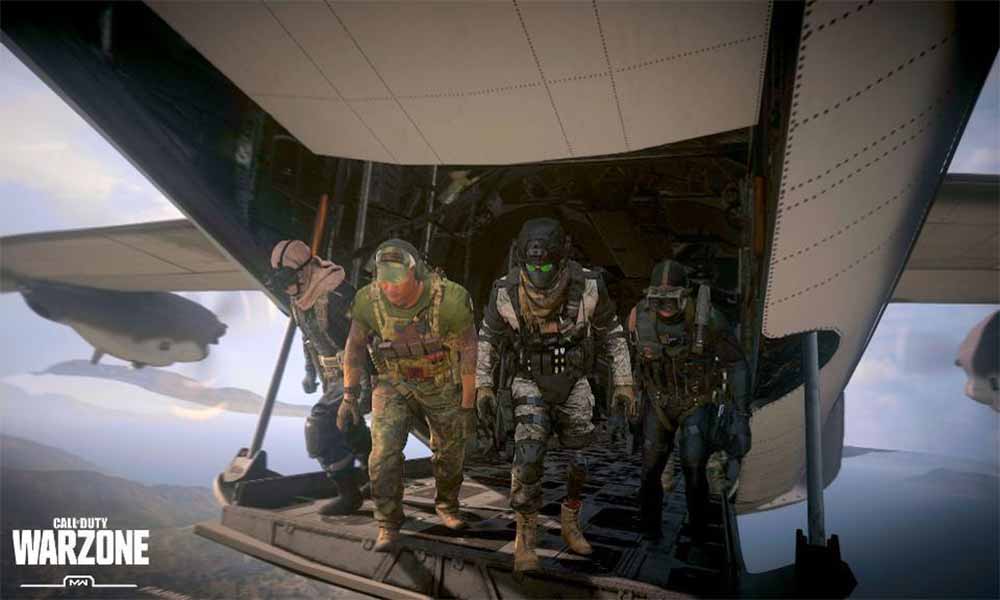 Many COD franchise players believe that Activision purposely implemented the changes in order to purchase and transitioning over to the newer COD game, COD: Black Ops Cold War. The COD gaming community also believes that the glitch that occurred due to the season 1 update might be responsible for not letting you access Modern Warfare Double XP Tokens.

The strange thing is that there’s no news by Activision in regard to these changes or bugs. The only thing we can do is to wait for the news to arrive officially from the creators. Till then you can play the game in various different modes.