The Chinese manufacturer based company Xiaomi rolled out Mi A3 during the pandemic on August 23, 2019. No doubt that the smartphone is good, in fact, Xiaomi phones are famous for their UI customization. Now, Xiaomi Mi A3, the Android Pie based phone is all on its way to receiving Android 11. But there’s a big twist in the process, those who already switched on their Mi A3 on Android 11 have bricked their phone. 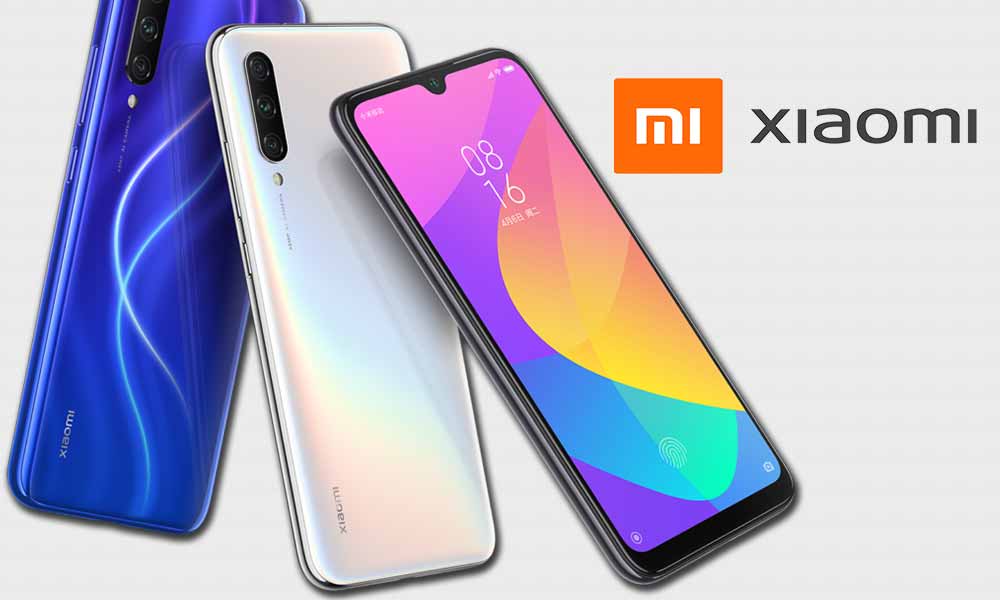 But we never saw such a thing before, having a dead phone after upgrading on its latest version is not all Xiaomi users wanted to be. This might impact its branding too. They can’t even able to use a bootloader and no signs on the phone when connected to the computer.

The strange thing about this consequence is that, there’re no specific official news has arrived from Xiaomi. So this strongly indicates that we need to be completely conscious regarding switching on Android 11, especially those who have Xiaomi smartphones.