In this article, we’ve managed to provide you a list of compatible games for Apple M1 chip-powered Macs. Apple has launched its Silicon M1 Macs recently, which has shown glimpses of scintillating form by its impressive performance including stylish design. There is a bit of miss perception followed by Apple users that gaming is not meant for macOS, but the custom M1 SoC surely proves this thing wrong.

Apple M1 is definitely a powerful chip that offers an 8-core GPU, which allows you to play high graphic games without any lag. If you’re one of the Apple users who already knows that macOS has amazing performance but not meant for gaming. Apple M1 chip can kill your wrong perception and will provide you the best gaming experience ever. Without further ado, let’s get started. 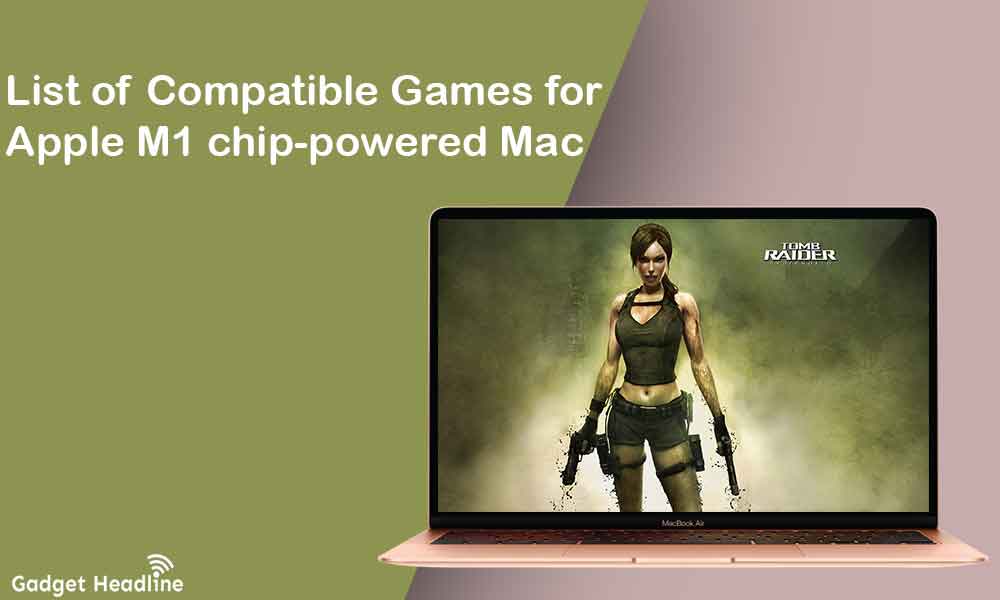 A developer and designer Thomas Schranz have recently tweeted the list of games that can run on Apple’s Silicon M1. This gave hope to the Apple Mac users who prefer to play games on a computer rather than a console.

🎮🍎 If you wonder which games run on Apple Silicon (Apple M1) and how well: I've created this collaborative spreadsheet

All the games were listed on a Google sheet created by him, so it’s easier to check out the amazing games that we can actually able to play on Apple M1 chip-powered Macs. Also, it includes details like app distribution, resolution, FPS, settings, machine tested on, external monitor support, native or using Rosetta translation, etc.

Now, check out the following list of compatible games that you can play right now on your Apple M1 chip-powered Macs. 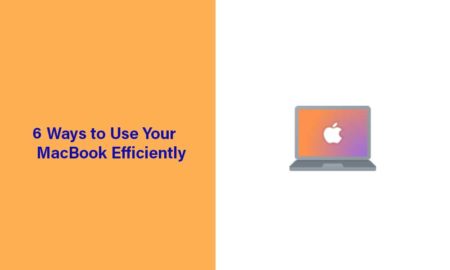 Learn These 6 Ways to Use Your MacBook Efficiently