Get ready to get hands-on the next-generation console by Sony and Microsoft i.e; PlayStation 5 and Xbox Series X. Both the super console is about to release on the same timeline in November 2020. The next-gen console is not even in the market yet and gamers have started to get their hopes and expectations on top of the peak. Here we’ve managed to provide you a list of all 120 FPS supported PS5 Games.

Both of the gaming machines will provide a massive gaming experience. Also, PlayStation 5 revealed its PlayStation Plus collection for PS5 and some of the games that will run on 120FPS. As you might know that PlayStation 5 can provide up to 120 FPS. But as a pro gamer, you should know about the list of games that will support 120FPS on PS5 console without breaking any sweat on 4K resolution.

So, without wasting any more time, let’s get into it. 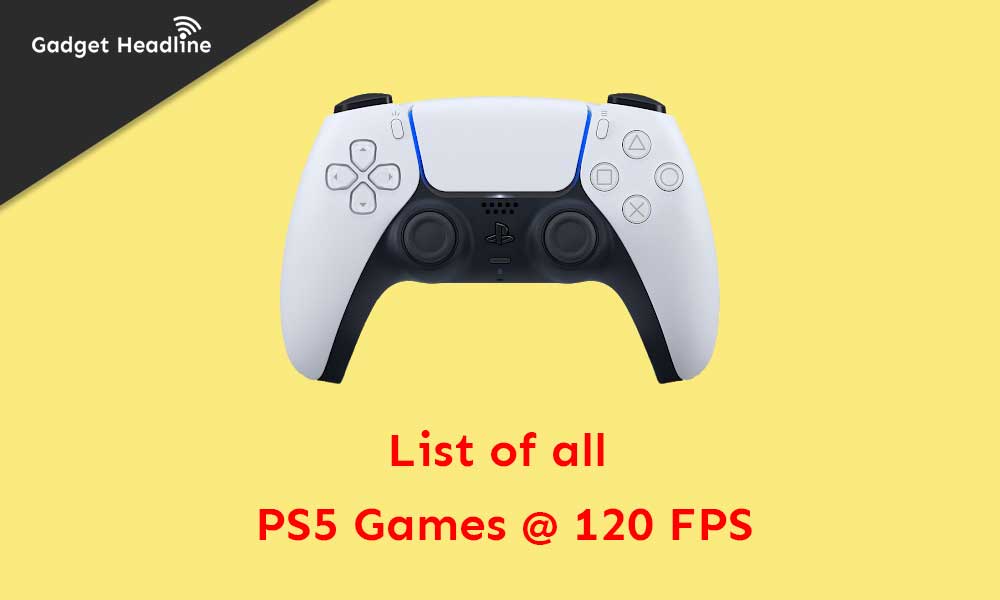 Devil May Cry is a successful franchisee of all time. It’s one of the badass games that will give you thrillers when you play it. However, Devil May Cry 5 is announced on PS5. So the game will support 120 FPS @ 1080p.

The game is amazing with its storyline and graphics, so make sure you add it to your playlist.

Call of Duty: Black Ops Cold War has already revealed its details. So the game is making its entry on next-generation console PlayStation 5. You can able to play the game on 120 FPS @ 1080p resolution.

However, you can also check COD: Black Ops Cold War PC requirements. The game is all set to be released soon. Meanwhile, you can play the early access version now.

3. Monster Boy And The Cursed Kingdom

Monster Boy And The Cursed Kingdom is confirmed to be released on PlayStation 5 that will run in 4K @ 1080P. The tweet from FDG Entertainment confirmed that the game will make its entry on PS5.

The game got good reviews and praise from the critics. It’s an adventurous game with a decent storyline. So be ready to grab the game on Ps5.

Dirt 5 is already a sensational game with amazing graphics and famous for its various racing modes. Codemasters, the developers of the game planned to release the game on 16 October 2020.

So, you can be able to play the game on PlayStation 5 which will support 120 FPS at slightly a lower resolution.

That’s it for now, guys. We hope you’re really eager to play all of these mentioned games on your powerful PS5 console.

If you’ve any queries or thoughts, feel free to mention in the comment section below. You can also follow us on Google News or Telegram group below for real-time notifications whenever Gadget Headline publishes any post.