Rust is a survival online multiplayer game developed by Facepunch Studios. You can play the complete game now, as the full game is available since February 2018. This game is extraordinary. The vibrant landscape and survival difficulty adds to the overall impact. The game may seem difficult at first, you will have to deal with your hunger and thirst upkeep, your body temperature and wellness, as well as the other players, who will try to kill you. Rust is available to play on PlayStation 4, Xbox One, and PC. Now, plenty of interested survival game lovers or Rust players are asking – Is Rust support cross-platform?

Yes! That’s the most frequently asked question by many Rust players. Also, it might be rumors too. However, players are excited to play games on cross-platforms these days and Rust players are no exception here. We’ve shared everything that you should know about this topic. Just follow the article that we’ve managed to provide you to know whether Rust supports cross-platform or not. Without further delay, let’s get started. 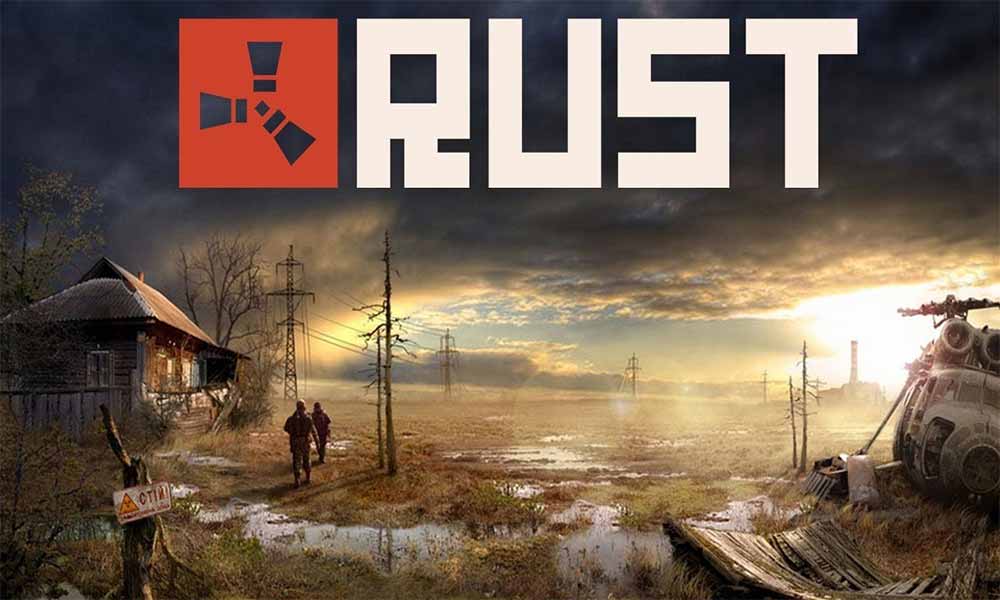 Let’s be straightforward, it’s been two years since the complete game arrives. However, there’s no such news encountered yet by the developers of the game yet. However, we can expect that developers will come up with good news about the cross-platform compatibility. Meanwhile, we just have to wait further. But there’s news that Double Eleven will get Rust functioning and the work is still under process.

Read More: How to Fix Lags and Freezes in Rust

The news has arrived that this might take a good time as it requires more resources to implement, even for gaming consoles too. It’s recommended to keep in touch over the Rust console page.

There’s no such confirmation that Rust will have the support of cross-platform in the future. It might not possible to get the cross-platforms at a later date, especially when there’s not huge demand by the fanbase. So we might have to wait for the news to arrive if that could really possible.