IoT Based Devices that can Change the Future

Officially, the number of IoT Based Devices that can Change the Future has exceeded the number of humans present on Planet Earth today. It’s estimated that by 2020 there will over 20 billion IoT devices up and running and this number would simply increase after the advent of 5G cellular networks.

IoT is the abbreviation of the Internet of Things (IoT) which is the network of internet-connected smart devices that are expanding consistently with the advancement in technology.

All devices around us have been connecting to internet technology since its conception back in 1995, but the rate at which it is invading online and the variety of these devices are expanding like anything.

IoT Based Devices that can Change the Future

Smartwatches, smart TVs, smartphones, laptops, digital assistants, and vehicles are some of the common Internet of Things devices that are being used today.

To cater to the need for this growth in the coming years, many new Internet of Things IoT devices are going to be launched in the future. Check out some of the IoT devices that you may expect to see in the near future.

Smart Refrigerators are one of the first IoT devices available by LG back in the year 2000. It features LAN port for internet connectivity and this allows you to play music, schedule out tasks, check the weather, and even enjoy video conferencing.

Since then the Smart Refrigerators have come a long way. Today most of the models even have tablets on the front which can draw the list of groceries by finger. Then transfer them to mobile devices via the application.

Some of the models even have cameras inside that allow the users to do last minute checks when they are about to go for grocery store for purchasing.

Therefore, Smart Refrigerators are the future of IoT and if you are interested in buying one at discounted rates then check for Shopclues Coupon Codes online to save some money.

After Hyper-Smart Refrigerators, the concept of self-driving cars is new for some of the consumers. Smart-car technology is not new indeed as cars today has far evolved from a simple mode of transportation to a voice command. Such as entertainment, self-parking, navigation systems on four wheels.

The next frontier is fully autonomous cars. The tech and automotive industries are working closely towards defining the new concept. Companies like Google have already launched their self-driving prototypes, while Tesla launching their autopilot software back in 2015.

A variety of technologies have integrated to make an autonomous car to outperform.

Some of the new IoT devices launched come with clean features and one such device is a toothbrush. The advanced IoT Toothbrush allows the users to visualize the inner part of their mouth via its mobile app and front-facing camera.

They can now check what is going on in any specific area of their mouth and know the need for brushing or not. With such technology and smart device, they can keep a daily log of their brushing habits.

With its embedded AI technology, the users will be notified timely when they need to see a dentist. The Smart Toothbrush would soon work as a handheld digital assistant.

We can estimate that presently there are over 10 million people across the world suffering from paralysis. While only experienced professionals have reliable answers for their permanent or temporary loss of muscle functions.

This uncertainty of paralysis has truly opened the avenues for robotics as a reliable solution. Hence the use of IoT powered exoskeletons is increasing thereby. It an external robotic suit that supports the users by using a variety of real-time data.

You will come across several prototypes of the exoskeleton. Whereas the companies with National Instruments and Hyundai have already launched their IoT powered exoskeletons.

These Smart Devices require an incredible amount of embedded sensors and processing power to operate because the suit needs to adjust consistently according to the users.

So, these were some of the examples of IoT devices that you will see in the near future. Most of these devices will link to mobile devices through its application. For this, you need to have high-end mobiles or smartphones.

So, check for the Amazon Mobile Coupons Codes before buying a smartphone that supports the apps of these IoT devices.

What do you think? If you know more about the IoT Based Devices that can Change the Future, let us know in the comments below. 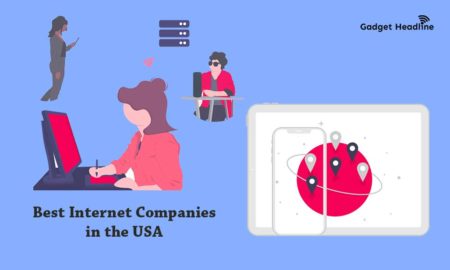 How to Choose the Best Internet Companies in the USA 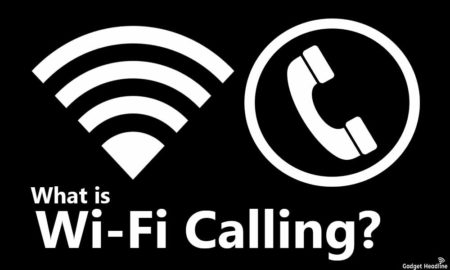 What is Wi-Fi Calling? Everything You Need to Know 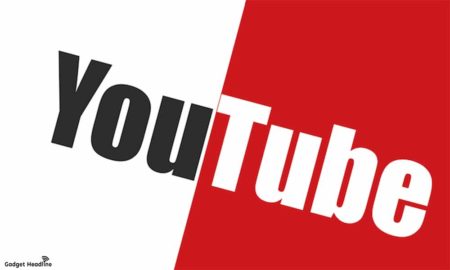