Apple just dropped the latest iOS 14 Beta 7 and iPadOS 14 Beta 7 for all the compatible iPhone and iPad beta users. The new beta 7 released one week after seeding the beta 6. This time, Apple comes with new changes and resolve bugs for users. However, the beta system is intended for testing purposes or for advanced users.

The beta 7 releases ahead of the release of iOS 14 stable to the public this fall. Additionally, Apple has also released tvOS 14 Beta 7, wathchOS beta 7 this week. There are a variety of features and updates included in iOS 14 and iPadOS 14. While beta 7 only offers bug fixes and other system improvements.

Some of the new features include App Library for better management, language-translation tool, improvements in Safari and Messages, widgets for the iPhone home screen, and many other smaller changes. Additionally, Apple has also released new builds of macOS Big Sur Beta 6. 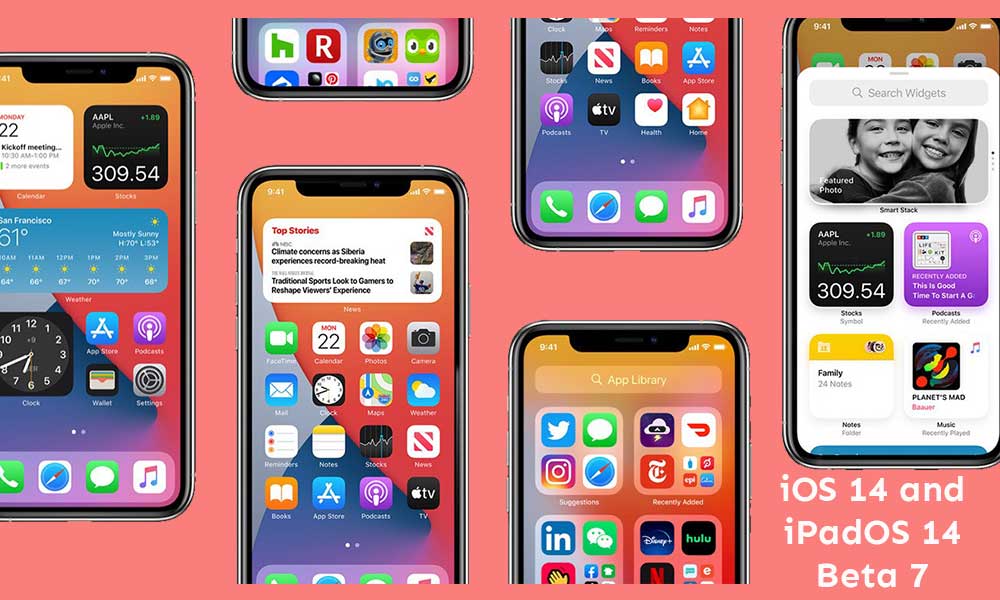 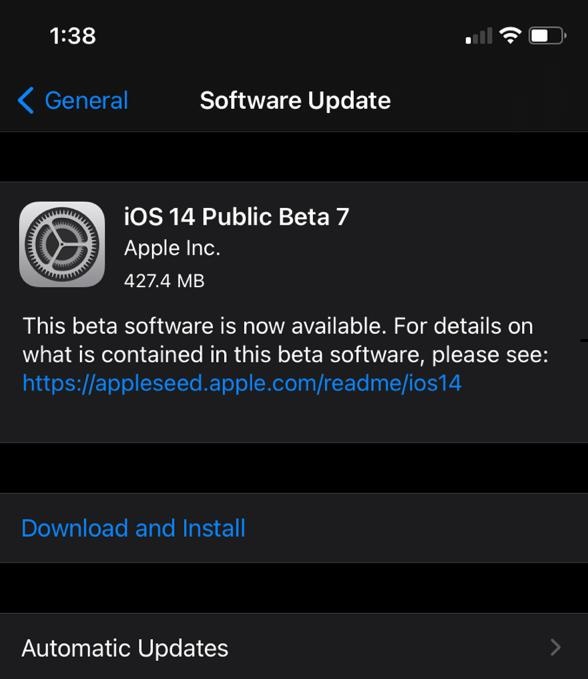 Note: Make sure to create a backup for the iPhone or iPad to iCloud before installing software updates. (especially for beta versions)

Sometimes people get curious about the beta release and try to figure out new updates. However, we recommend you wait until Apple will make its move to release the stable public version for more stability.

The beta system is less stable or reliable than a final version. Therefore, beta versions are likely to be tested for developers and some of the advanced users to get an early taste of it.

If you are willing to take risks, we recommend you run beta software on your secondary Apple devices which will be less critical. According to Apple, iOS 14 and iPadOS 14 will be released soon to the stable version.

To recall, the most stable non-beta software is currently iOS 13.7 and iPadOS 13.7 for iPhone and iPad.