Just a week after the release of Beta 5, Apple has dropped the latest iOS 14 Beta 6 and iPadOS 14 Beta 6 officially for the iPhone and iPad beta users. The developer beta usually rolls out first and is soon followed by the same build arriving as a public beta release. The new firmware update is around 500MB including the build number 18A5357e.

Additionally, Apple has also rolled out new beta builds of watchOS 7 and tvOS 14 as well. No doubt that Apple is following the schedule of a week or two to release new updates for the beta build. In this article, you will get to know about what’s new in beta 6 iOS 14 and steps to install the update. So, let’s get started.

The new beta 6 is mostly focused on bug fixing and small changes in the interface. So, let’s explore what is new in it.

Please Note: The Beta system is not a final version, we recommend this for advanced or interested beta users only. It can cause problems with device functions and you may also find multiple bugs, errors, crashes, etc. So, if you’re comfortable with these things, then you can proceed.

To enroll in the beta program, you can check this guide. Once registered into the Apple Beta program, follow the below steps to check for updates. 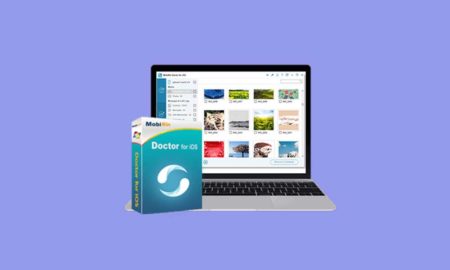