The Semiconductor Manufacturing Company Intel announced first i9 core processor for ultra-high-end laptops and mainstream core i5 and i7 desktop chipsets as well. The company brings an 8th gen Coffee Lake architecture to its gaming laptop segment. The new processor features up to six cores, which is the first for the company’s mobile platform. Intel is aiming this processor to their high-end laptops which are built for hardcore gaming and other high-graphics content creation. It will also bring a new life for those who are working with VR and AR contents.

The Semiconductor Manufacturing Company claims that this processor will use better frame rates while gaming on a single-core and heavy graphics games with the application on a multi-core. Intel plays and shows the upcoming heavy game Conqueror’s Blade that uses all six cores and 12 threads are being used when live-stream game initiated.

And of course, Intel added AI-powered technology to its chipset for more intelligent usage based on user activity along with system characters and hardware equipment. The Core i9-8950HK processor has a six core with Hyper-Threading technology. It sums 12 threads and a 12MB Cache, clocks up to 2.9GHz on a single-core and 4.8GHz on a multi-core turbo boost. The ‘Thermal Velocity Boost’ feature will bring the cooling faster within 10 minutes at any time.

The Automatic XFR (Xtended Frequency Range) feature that AMD Ryzen processor offers Dual-Channel DDR4-2666 RAM will now available in Intel Core i9-8950HK chipset also. The Core i9 is based on the same Coffee Lake architecture as the mainstream desktop gaming 8th generation computers rather than the Skylake-X architecture which are based on Core i9 desktop CPU.

This can be overclockable than expected as already mentioned above that it uses AI-feature to use as per the system character and hardware equipment. Intel claims that almost 41% of better gameplay in terms of fps in (Total War: Warhammer II) and up to 59% faster and smoother 4K video editing as compared to the previous generation Intel Core i7-7820HK processor.

Intel reports that the premium gaming category laptop segment increased by 40% than last year so it’s time to extend their gaming processor segment. Intel’s Optane Memory will work to speed up the launch and load time while offline or online gaming or any application faster than the previous.  Intel is rolling out their new Core i9+, i7+, and i5+ badges for OEMs to increase promotions of their gaming laptops and desktops along with Core CPU and Optane Memory.

The hardware-based biometric authentication and encryption, secure boot with malware protection, BIOS verification, and identify theft migration all will be handled through the vPro platform. What do you think about it? Comment down below and please like and share this post if you find this useful. 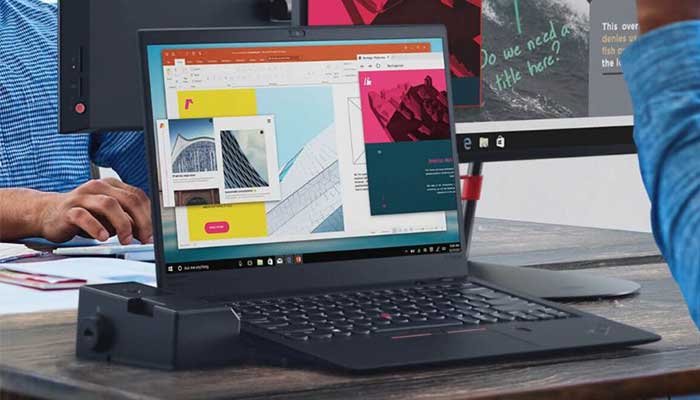 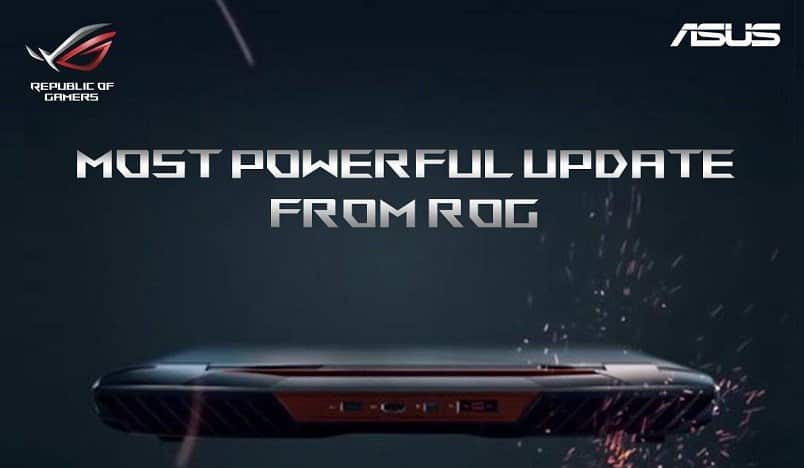 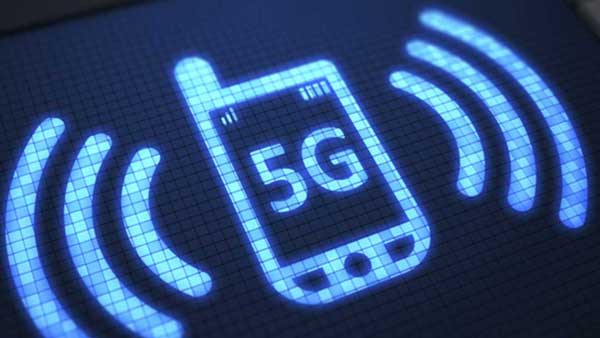