For some people, the term LiDAR was unknown until Apple launched iPhone 12, it’s not like the term was familiar before except for technical heads. The sudden implementation of the feature on the iPhone makes people curious about LiDAR and how does it work. It might possible now that we will get the same feature in upcoming Android phones too.

In this article, we’ve managed to provide you an explanatory post that will help you to understand what LiDAR is and how does it work. So are you curious to know about the new technologies? We assume as yes because you’re here to know the same. Without wasting much of your time, let’s get started. 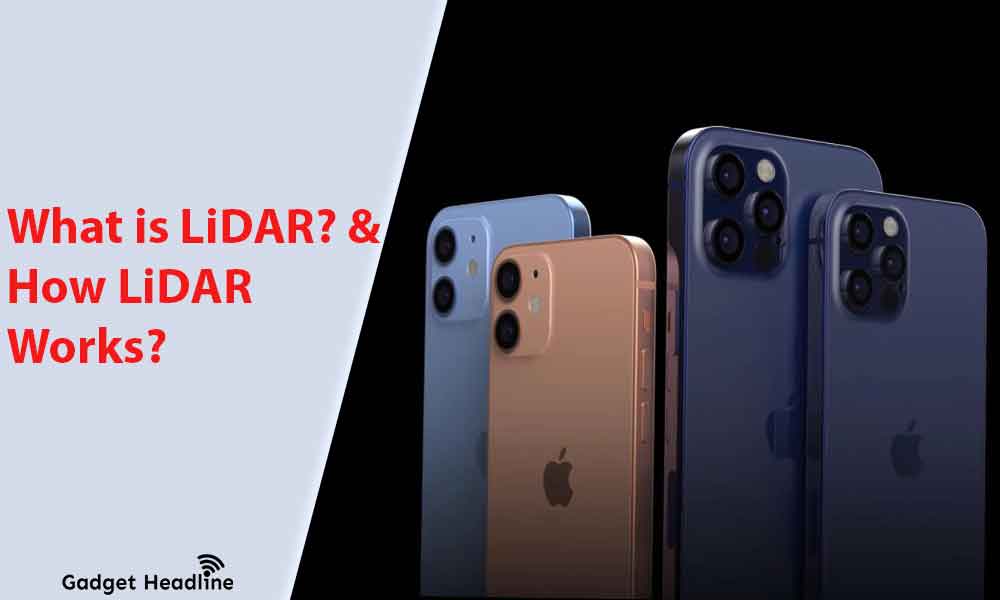 Table of Contents hide
1. What is LiDAR?
2. How LiDAR Works?
3. LiDAR Applications

LiDAR is capitalized and stands for “light detection and ranging”. It’s a method that is working on light to detect the distance between the LiDAR sensor and the particular object. This is also used in planes. LiDAR sensors consist and used in a variety of forms like LiDAR laser, LiDAR scanner, and also used in GPS unit. Likewise, aerial LiDAR is another advanced device that helps to cope with angle, speed, and craft.

Let’s start with the basics so that you can understand them easily. A laser transmits a beam of light which then reflects back on the scanner, the data gets contextualized through readings from the GPS unit, which analyzes the position of the LiDAR detector. There are various applications of LiDAR depending on its uses. They’re as follows:

Looking at the development and progress of LiDAR technology, it can be used widely in the future.

Steps to use iOS 14 Back Tap Touch on iPhone