Artificial intelligence (AI) has dominated the technical world to an unexpected level. AI is the main root of most technical creations whether it’s hardware or software. Google Assistant is also powered by AI as virtual assistance used primarily for smart devices. Now, Google has decided to take Google assistance to the optimum level. It’s worth mentioning that Google Assistant works with Android Apps Now (Features).

Google announced some improvements and changes that we will get to see in the future. You don’t have to take the phone in your hand to perform certain tasks.

Here’s everything you must know about Google Assistance and its features. Without further ado, let’s get started.

Now, Google has announced some new ways that can be accessible with third-party applications. Specific tasks can be done just by saying certain prompts like:

Likewise, you can handle multiple tasks more than you can imagine. The impressive thing is that it says “Hey Google, tight my shoes with Nike Adapt” and it will actually tie your shoes. So create a command in your way, simple and short. Imagine if these things can be possible using Google assistance, then you can guess how great and advance our future will be.

Which Types of Apps can be accessible with Google Assistance?

Google mentioned that Google Assistant will support 30 applications that are on the top list on Google Play that will be available in the English language worldwide. But this has some limitations, regions that don’t speak English have a disadvantage of these improvements and changes.

Furthermore, with the help of developers, Google Assistant will be on a more optimum level than anybody could imagine. 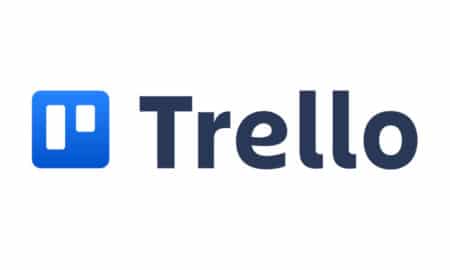 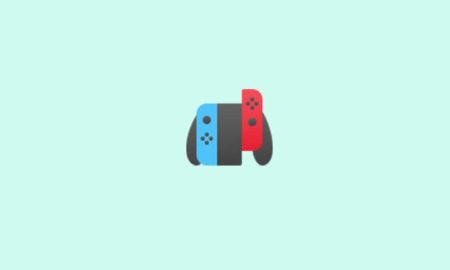 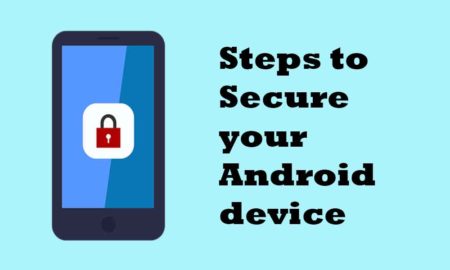